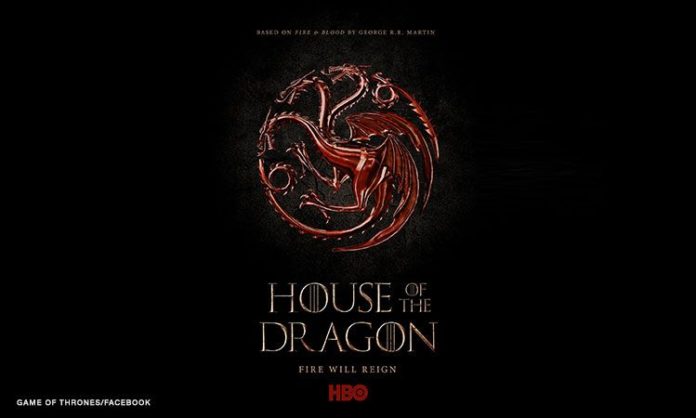 The series co-created by George R.R. Martin and Ryan Condal will be based on Martin’s Fire & Blood book series. Telling the story of the House of Targaryen, House of the Dragon will be set 300 years before the happenings in GOT.

A 10-episode order was given by the cable network. Miguel Sapochnik will share showrunner duties with Condal, who will be writing the series.

The announcement was part of WarnerMedia’s reveal of their new streaming service, HBO Max which will launch in May 2020.

‘Bayani po kayong lahat’: Game of Thrones star has a...