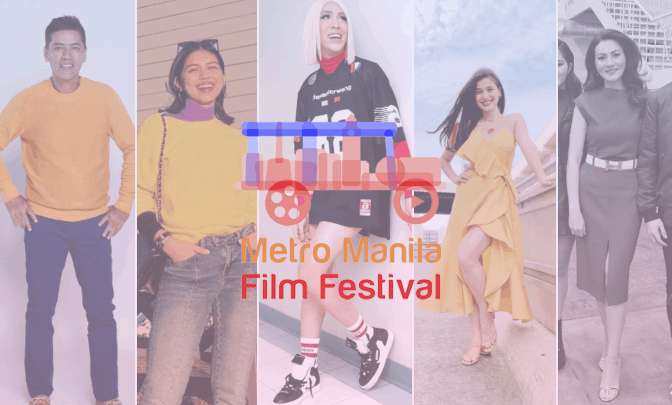 The annual Metro Manila Film Festival (MMFF) has released the first four scripts that made the cut.

Bienvenido Lumbrera, National Artist for Literature and head of the screening committee, said that the entries were selected in accordance to the following criteria:

Here’s what you can expect from the first four:

Mission Unstapabol: The Don Identity stars Kapuso actors Vic Sotto and Maine Mendoza. The film seems to be a parody of action films Mission: Impossible and The Bourne Identity.

The MMFF disqualified the film after a request for a change of lead actor went beyond the deadline.

The second batch of films to complete the “Magic 8” will be selected from a pool of finished films.

‘I’ve learned not to expect’: Aga Muhlach on MMFF Best...