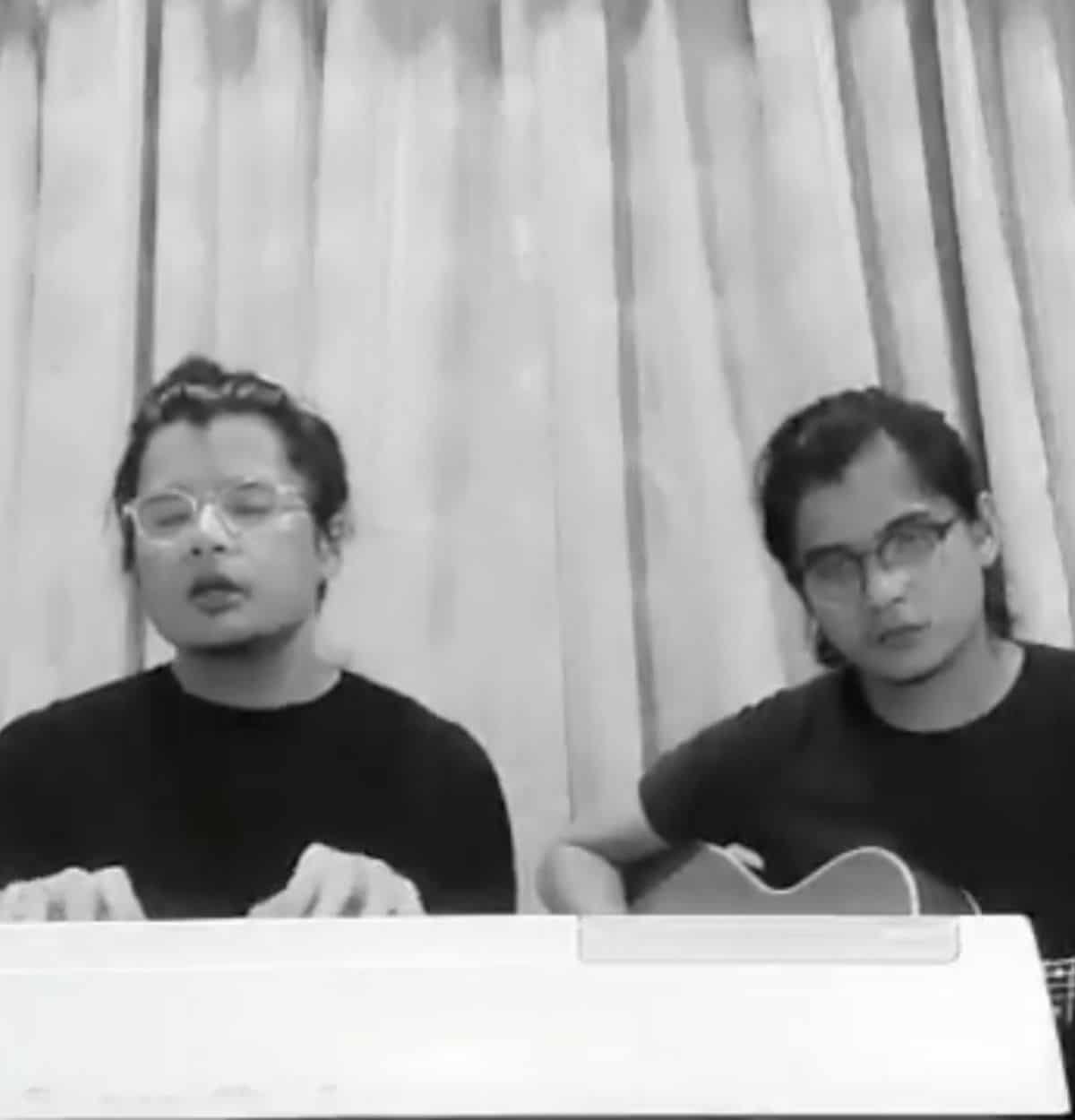 The twin brothers of OPM band Ben&Ben Miguel Benjamin and Paolo Benjamin Guico penned a song seeking justice for the mother and son who were killed by a policeman in Tarlac.

On Twitter, they released a video of their song titled, Kapangyarihan, which asked who really holds power in the country.

Their post included hashtags for Sonya Gregorio and her son Anthony who were killed by Parañaque police officer Jonel Nuezca after a “petty quarrel” on December 20.

On December 22, the nine-member group released their official statement on the incident of police brutality.

“The merciless killing of Sonya and Frank Gregorio by Jonel Nuezca is not an isolated case. It is one of the many documented and undocumented abuses committed by the very people who have sworn to protect our lives and uphold our rights,” they wrote.

They then urged their fans to “amplify the cry of the people” that justice may be served to the victims and their families.