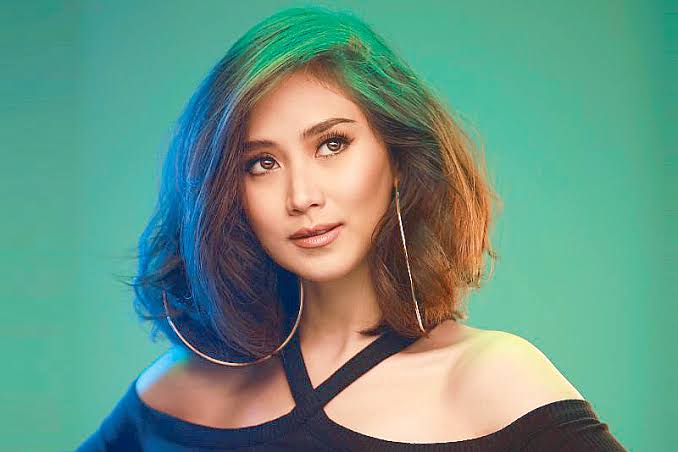 Sarah Geronimo admitted she hesitated before accepting the offer to do a concert with Asia’s Songbird Regine Velasquez.

Their Unified concert will be a Valentine’s day show at the Araneta Coliseum on February 14 and 15 next year.

Back in 2003, Sarah was the grand champion in singing contest Star for A Night where Regine was the host. Since the talent hunt competition, Regine has always been Sarah’s mentor and friend.

Regine expressed how proud she is of Sarah’s achievements in the industry. The veteran singer revealed Sarah is still the same person from when they first met years ago.