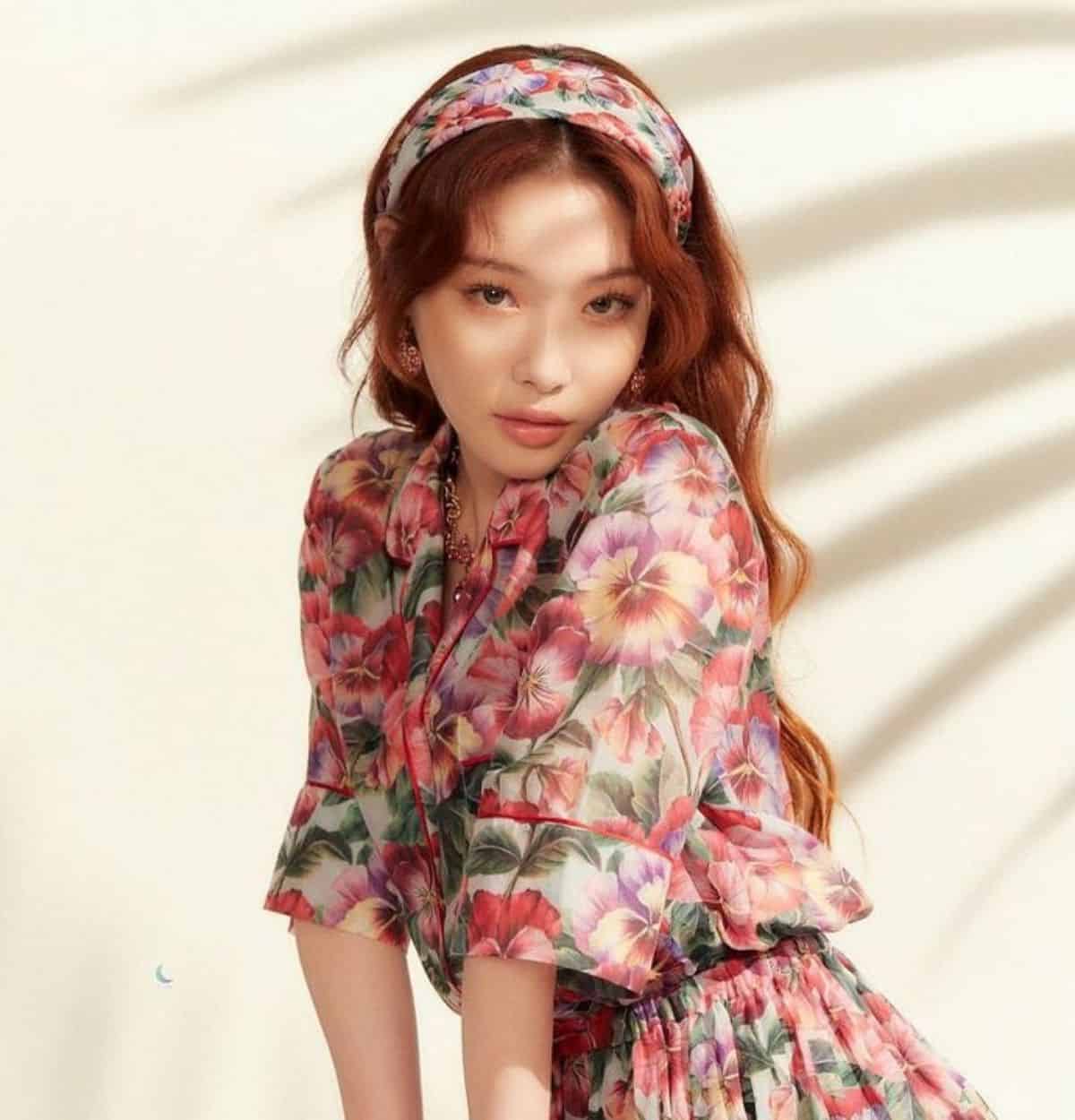 On December 7, her management MNH Entertainment confirmed in a statement that their artist was infected by the virus after seeking rehabilitative training for her shoulder injury at a sports center.

“In Chungha’s case, she did not receive notification from the quarantine authorities to get tested but she preemptively got tested upon receiving the news as many promotional schedules were set. As announced earlier, she tested positive,” they said.

In a post in her official fan café, the Gotta Go singer apologized to her fans, saying she tried to be careful.

“I’m sorry and sorry again. I tried to be careful, but I guess it wasn’t enough. I was also urgently notified today and just found out. I’ll return again and promote in good health,” she assured her supporters.

Chungha recently announced that her first full album, QUERENCIA, will be released in January. As of writing, her management has not given any update yet regarding her comeback plans.