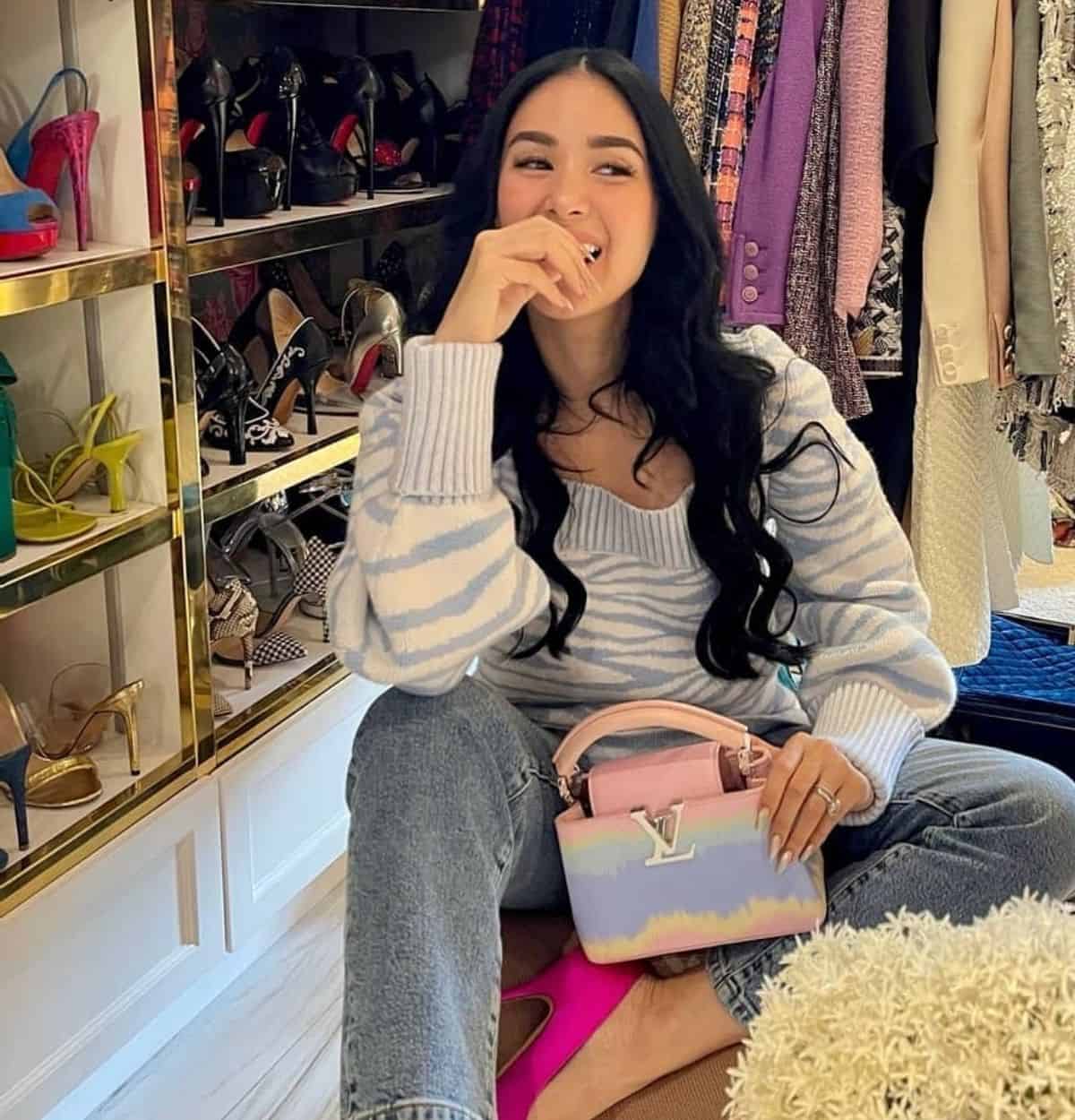 Heart Evangelista was taken aback after a netizen accused her of being entitled and constantly using the “artista ako” card.

The comment came out of nowhere but the Kapuso actress made sure to address the accusation.

“Just found out that Heart Evangelista is one of those celebs who look so good on social media but is actually entitled and always uses the ‘artista ako’ card,” the now-deleted tweet from the Twitter user stated.

Heart shared the post and asked where and when did she use her privilege as a celebrity.

The netizen replied in a now-deleted tweet that they caught the rumor from TikTok where a cabin crew had a complaint against the actress.

Heart then clarified that she has never had a bad flight experience, except for this one time that she needed help with her luggage after she suffered a miscarriage.

“I wasn’t allowed to carry anything heavy but the guy gave me a look so I ended up doing it myself,” she said.

Other Twitter users immediately came to her defense, saying it was unfair that Heart was accused of such things.

As proof of Heart’s good experience with cabin crew members, a flight attendant even vouched for her with a past selfie of them during a flight.

‘No meds just one major prayer’: Heart Evangelista on why...