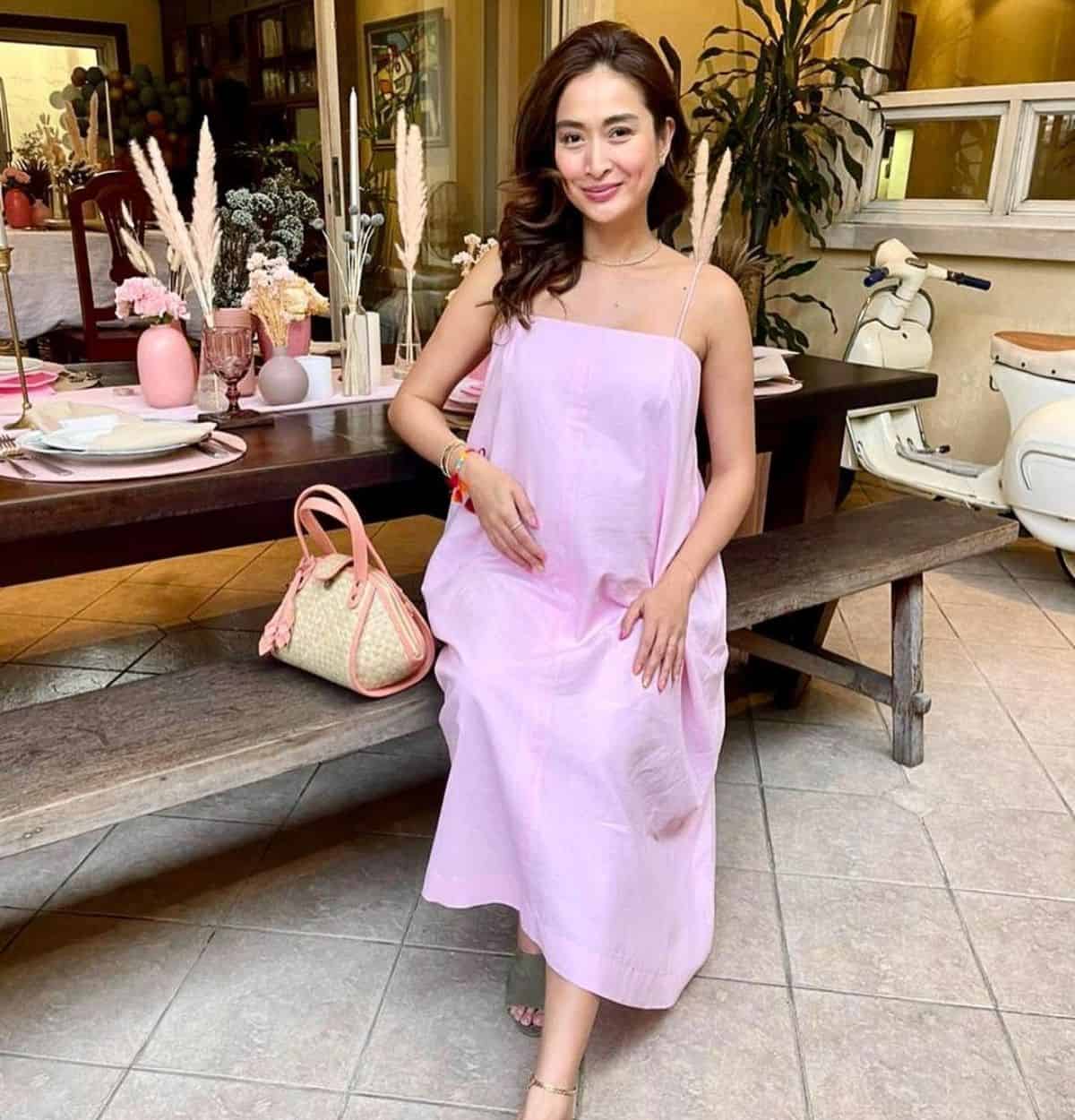 Phoemela Baranda is having a baby girl

Phoemela Baranda recently revealed that her second child is going to be a girl!

On social media, the television personality donned a beautiful pink dress during an intimate gender reveal party. In one of the photos, a pink cake was designed with a topper that wrote: “It’s a girl.”

“We can’t wait to meet our little one. At this point you’re already so loved & we know you will be a bundle of joy to everyone,” she wrote as the caption.

Back in October, Phoemela revealed in a fashion magazine interview that at 40 years old, she is pregnant with her first child with her partner, the racecar driver Jason Choachuy.

At the time, she was already in her second trimester when she shared that she will be welcoming her second child in March 2021.

Her first photo on Instagram after making the big reveal was a nude shot of her showcasing her baby bump.

“Life Begins,” she wrote as the caption.

Phoemela’s older daughter is Kim, who was once a housemate in ABS-CBN’s Pinoy Big Brother.