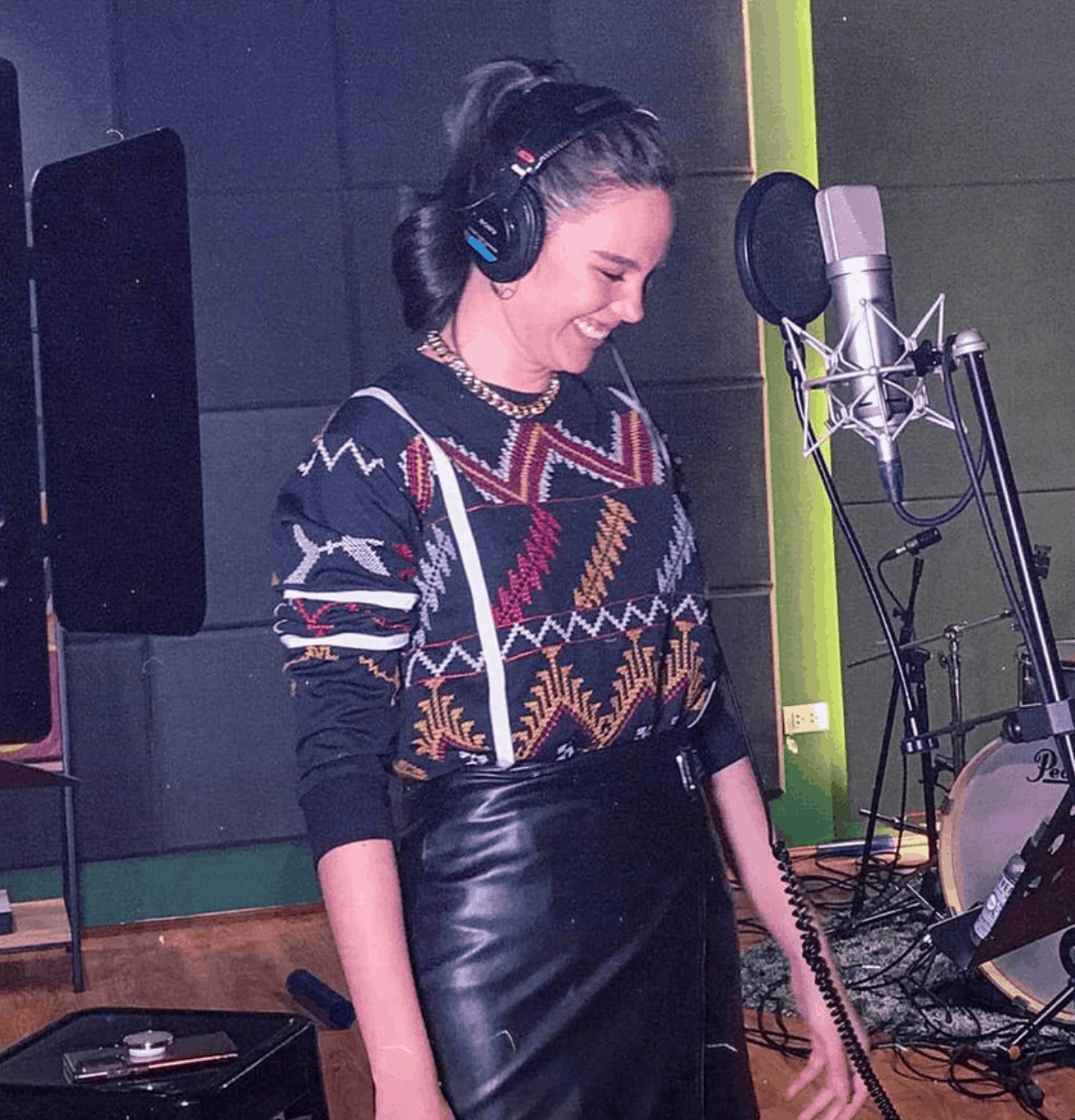 Catriona Gray is back in the recording studio for a very special song!

On Instagram, the Miss Universe 2018 shared a photo of her during the recording session of the “special edition version” of Bagani. It’s the theme song of the 500th anniversary of the Victory at Mactan, the country’s role in the first circumnavigation of the world and other related events, also collectively known as the “2021 Quincentennial Commemorations in the Philippines”.

“First day out of quarantine went something like,” she wrote.

It seems like the beauty queen had just returned back home to the country after her holiday trip with boyfriend Sam Milby.

Music producer/arranger Jungee Marcelo shared on his Instagram account that he is working with Catriona once again.

“This girl can saaaang, galing! Fun recording online sesh with the awesome CATRIONA,” he wrote.

He also shared a snippet of Catriona singing Bagani, which was written and composed by Roel Rostata and originally interpreted by Anthony Castillo with Pinopela.