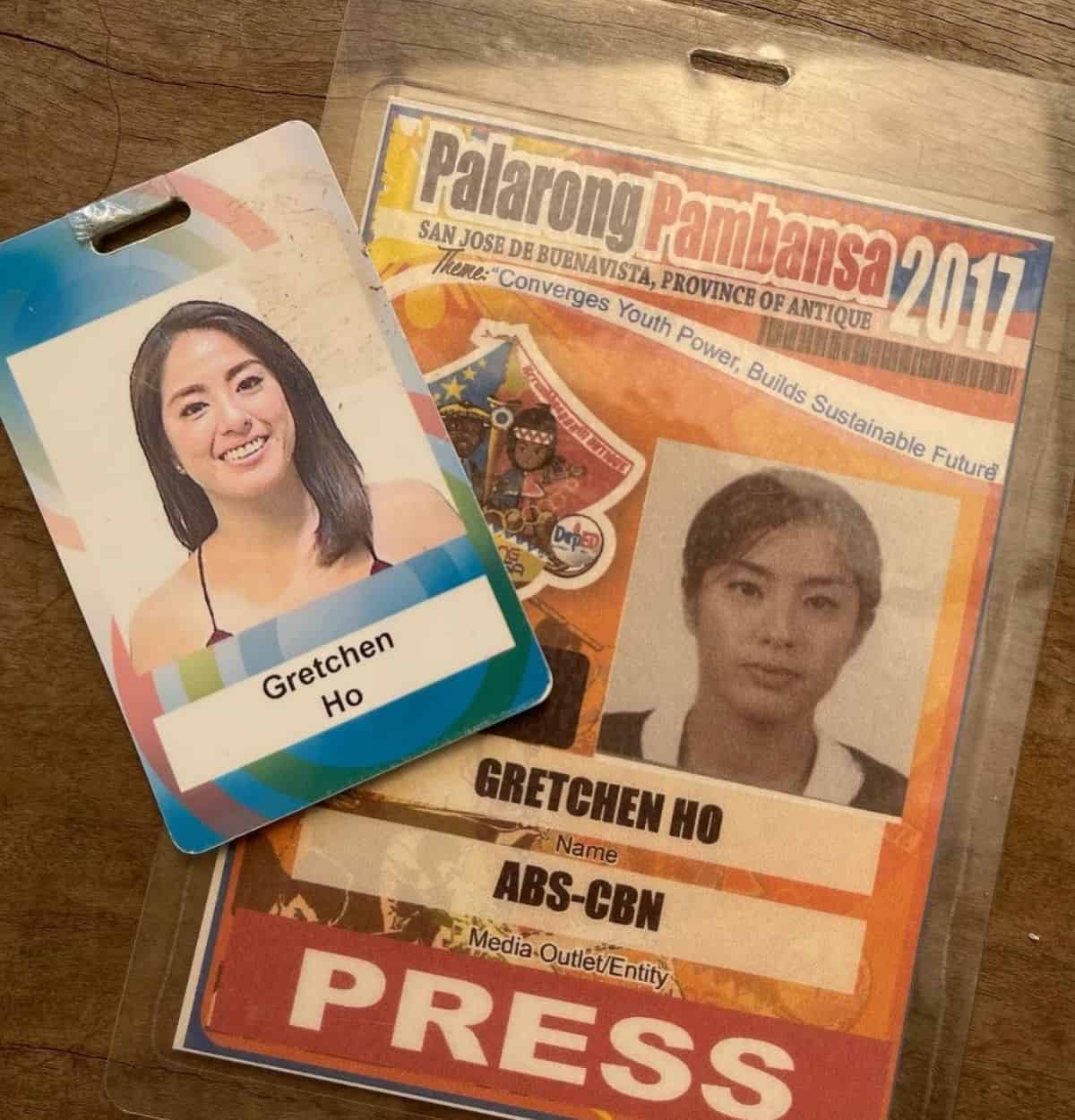 Gretchen Ho has bid goodbye to ABS-CBN as she transfers to TV5.

In a social media post on January 26, the former volleyball star expressed her gratitude for everyone who trusted her in her journey from “TV host to news person” with her former home network.

“I have been working with ABS-CBN for a good 7 to 8 years, but as a UAAP athlete I consider my tenure so much longer than that,” she started.

From being an athlete to becoming a host and news person, Gretchen said she has nothing but gratitude for the Kapamilya network that helped her grow.

“However, time has come for me to grow even further, and to continue on pursuing my personal calling,” she said.

The 30-year-old then expressed her excitement as she starts her new chapter with Cignal and TV5.

In a separate Instagram post, Gretchen expressed her excitement “to be back to TV broadcast network” and thanked the grand welcome that TV5 gave her on Tuesday.

According to her, she will be seen on TV5’s primetime newscast, Frontline Pilipinas, covering sports and entertainment news, and will co-anchor The Big Story, Mondays to Fridays at 8 p.m., on One News.

She will also soon co-produce her own show Woman In Action.