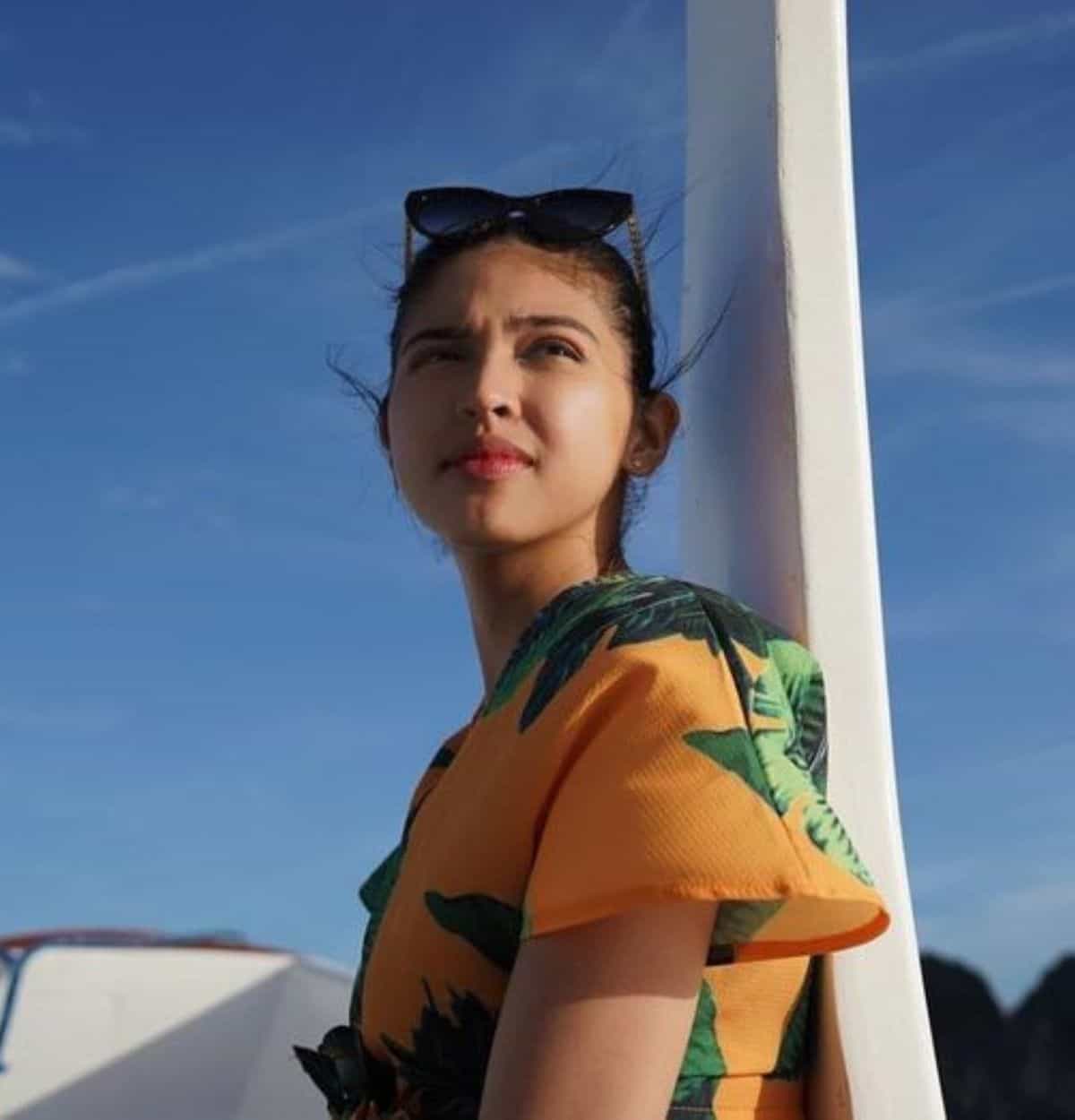 Maine Mendoza’s mother Mary Ann has now sought the help of the National Bureau Investigation’s (NBI) cybercrime division after a scandalous video using her daughter’s face circulated online. The TV host/actress herself had earlier denied being the woman in the video.

“Ms. Mendoza is not involved in the said video and neither does she participate in the making of pornographic and other explicit materials,” said a statement shared by All Access to Artists boss Rams David on Twitter.

They warned the public that they will not hesitate to take legal action on those who will post, share or continue the circulation of the video.

On December 22, Maine discovered the existence of the fake video after a fan called her attention. She immediately denied her involvement.