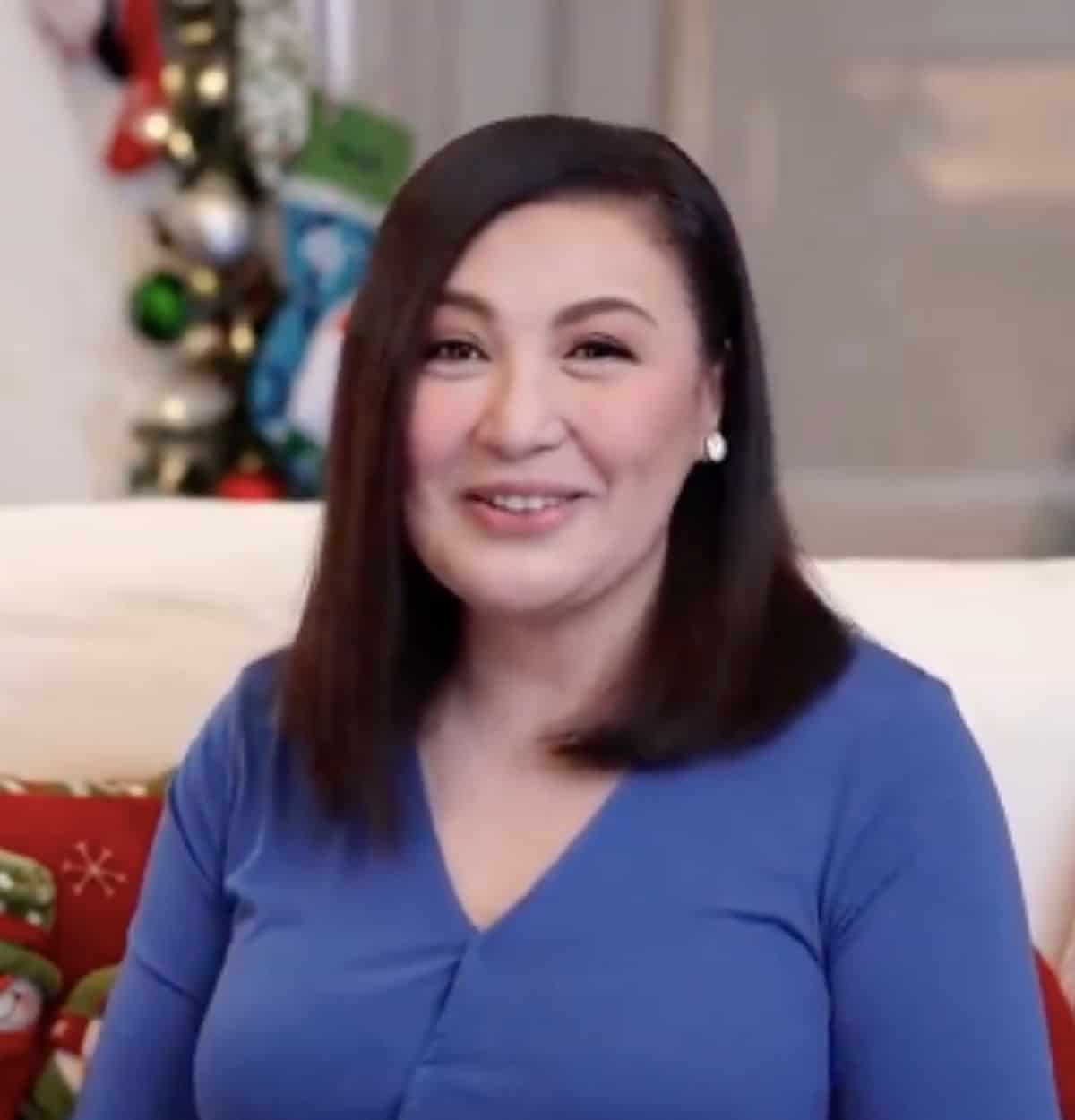 Sharon Cuneta took to social media to explain why she was missing in action during her home network ABS-CBN’s Christmas Special on Sunday.

Ikaw ang Liwanag at Ligaya: The ABS-CBN Christmas Special is the network’s gathering of Kapamilya stars for the benefit of those affected by the recent typhoons that hit the country.

On Instagram, the veteran singer-actress asked her fans not to blame the Kapamilya network for her absence even if she wanted to participate in the event.

“Please do not blame ABS-CBN for my absence in their Christmas Special last night! It was not their fault. Ako ang hindi pumuwede,” she wrote.

The Megastar also explained that her “boss” even asked her to go but she could not make it.

“But I was getting several calls and texts from my Boss to go. Sorry for the mix-up! I couldn’t make it and am so sorry because I really wanted to be there,” she said.

Recently, Sharon has been talking about her impending retirement from show business. She assured her fans that she will not just disappear when the time comes.

“I still have a few promises and contracts to fulfill,” she said.

READ: Sharon Cuneta clarifies she still has ‘promises’ to fulfill before retiring