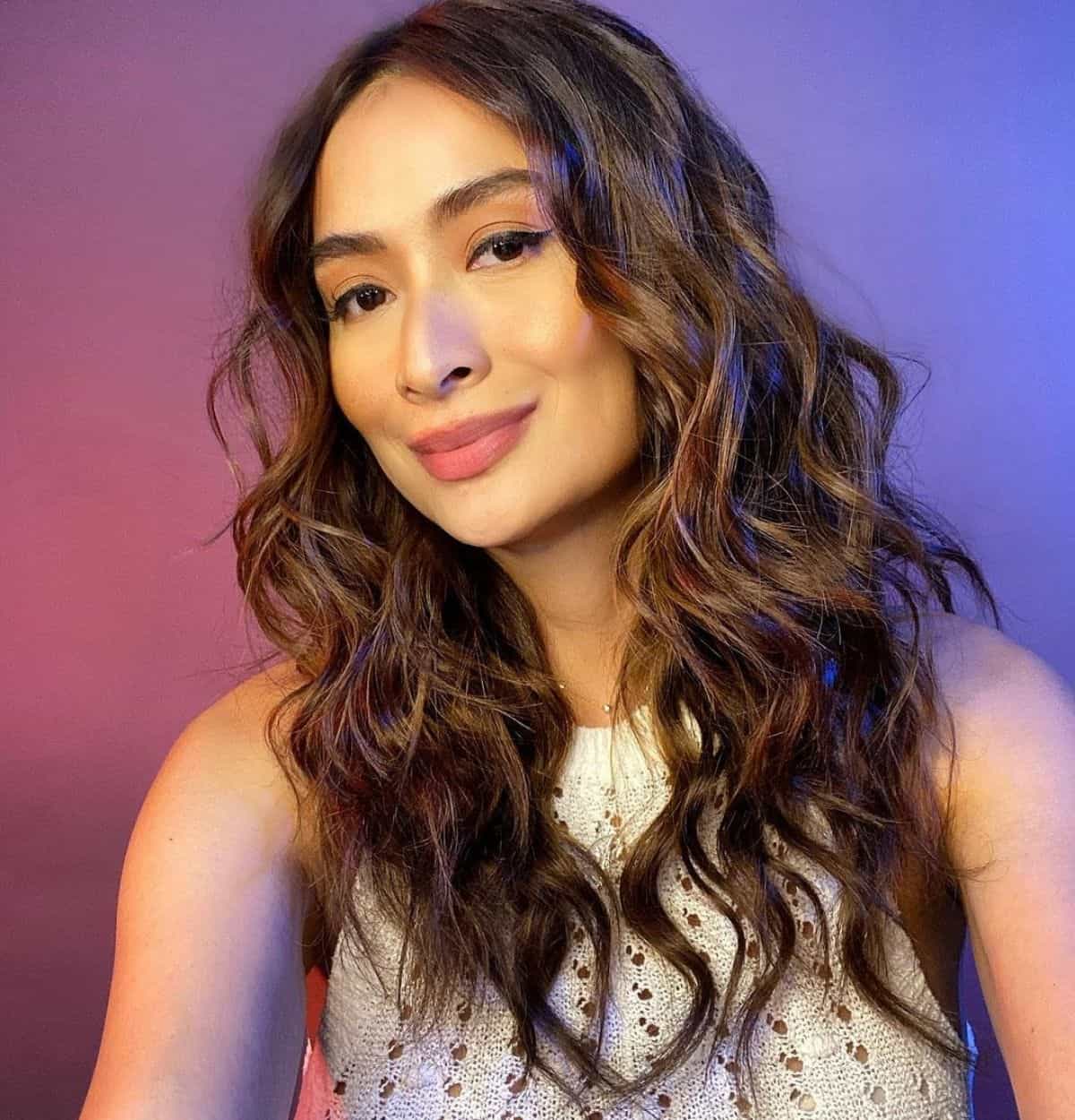 Phoemela Baranda recently announced that at 40 years old she and her partner race car driver Jason Choachuy are expecting their first child together.

The television personality made the announcement through an interview with fashion magazine Preview.ph.

Phoemela is already in her second trimester when she happily shared that she will be welcoming her second child in March 2021.

According to Preview.ph, the lockdown gave her time to focus on her wellbeing which helped her conceive a child at her age.

“To be honest, I have some anxieties. It has been years since my last pregnancy, but I’m more excited to enter this new chapter,” she said in the interview released Wednesday.

On Instagram, she shared her first photo showing her baby bump. She captioned the photo by Preview.ph, “Life Begins.”

Her surprise announcement was met online with well-wishes and congratulations from her friends in the industry.

Phoemela has an older daughter, Kim, who was once a housemate in ABS-CBN’s Pinoy Big Brother.

Back in 2013, the former TV host revealed that she already had a 15-year-old daughter after keeping it a secret from the public for so long.

In an interview then with the now-defunct showbiz-oriented show Buzz ng Bayan, Phoemela said she got pregnant at 18 and was already making up for lost time with her child.