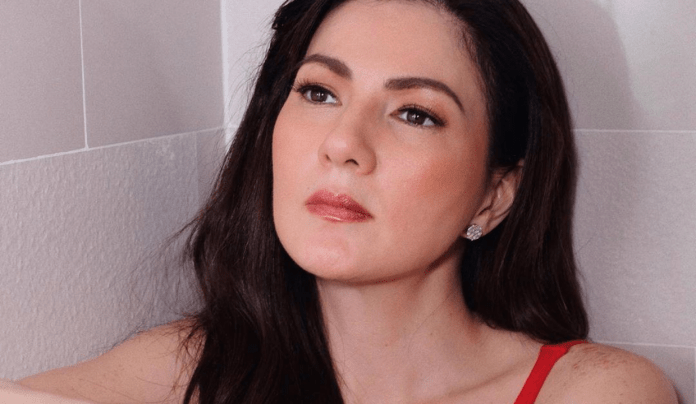 Carmina Villarroel to give away tablets to students

In her recent Instagram post, the actress called on students to join her giveaway where she will be picking 10 people to receive the gadget.

“Hi guys! It’s time to give back. Calling all STUDENTS to join my giveaway. I’ll be choosing 10 lucky winners to win a tablet,” she said.

The mechanics of her giveaway ask that participants follow all her social media accounts and to comment their city and year level in school on her recent YouTube video.

Carmina will be announcing the winners on her Facebook page by the end of August.

“Let’s help and support each other as much as possible during these trying times,” she said.

The mother of two is not the only celebrity who has decided to give away gadgets for students who will be having their online classes.

Heart Evangelista launched her own charity page BIG Heart PH, where she has already announced the third batch of winners for her tablet giveaway.

Celebrating her milestone of reaching one million subscribers on YouTube, Erich Gonzales has also launched a tablet giveaway.

Gretchen Ho to give away 50 bikes once MECQ is...

Kris Aquino to give away laptops to help students with...