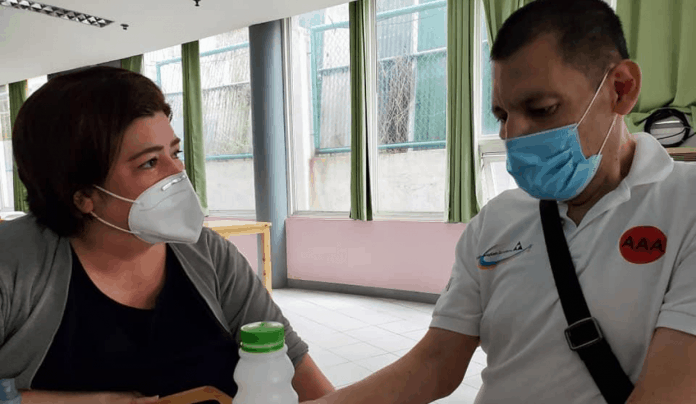 John Regala’s showbiz colleagues Nadia Montenegro, Aster Amoyo and Chuckie Dreyfus recently announced that they will be discontinuing their support for the veteran actor’s healthcare situation.

The actor, best-known for his kontrabida roles, received an outpour of support after photos of him asking for help from a food delivery rider went viral. At the time, he was unable to eat for two weeks due to his liver cirrhosis.

Actors Nadia and Chuckie, and showbiz columnist Aster initiated and led efforts to help the ailing John. A crowdfunding page was also set up for people willing to send any amount for the actor.

On Monday, the three colleagues released an official joint statement informing the public that they will be ending their involvement in aiding John.

“Sadly, no amount of effort on our part can help a very uncooperative and difficult individual. In addition, John’s terrible habit of constant and abusive self-medication is something we cannot condone nor tolerate,” they said.

Despite discontinuing their support, they affirmed that they have no regrets coming together to help out their friend.

In their statement, they listed down the steps they will be taking as their aid for John ends. They will be closing his crowdfunding page and the donations they have gathered with a complete accounting of the funds will be turned over to whoever will look after John.

“John’s health problems are still far from over, and we can only hope and pray that he eventually listens to the advice of doctors and people who love and care for him. May he also spend the remainder of his funds wisely,” they said.