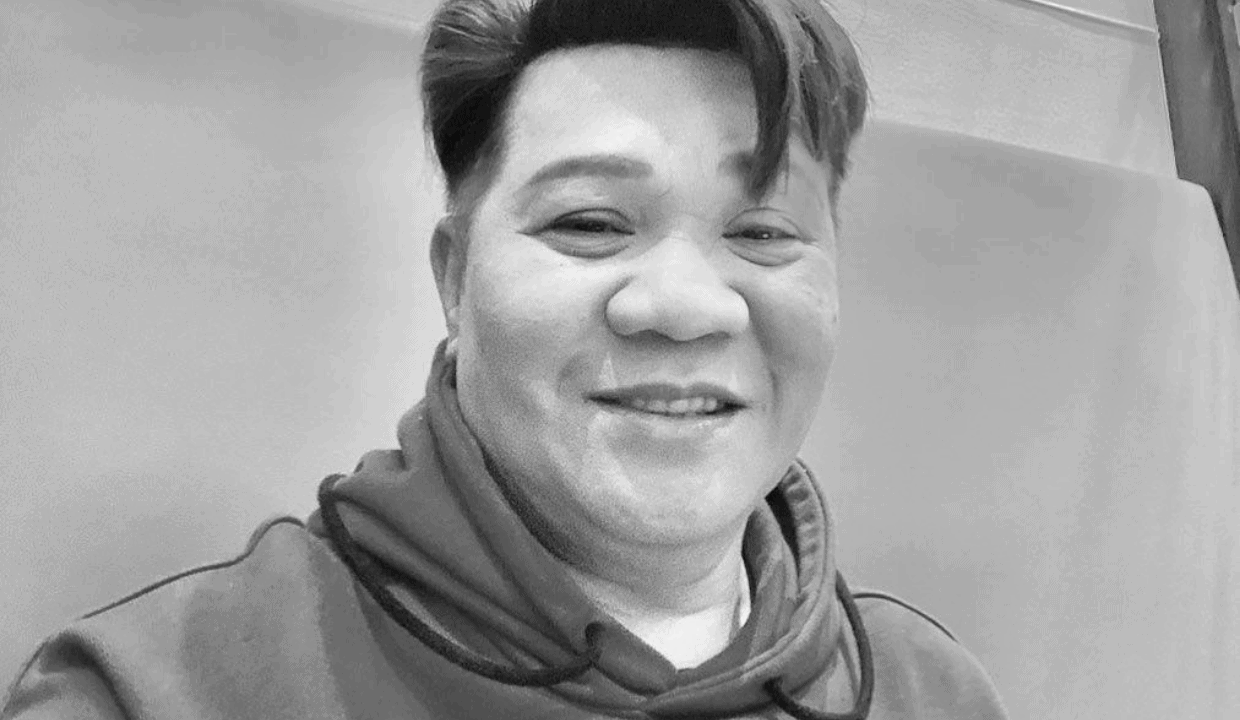 Allan K drew mixed reactions online for his remark to a guest who opened up on his past suicide attempt on Eat Bulaga’s segment, Bawal Judgmental.

During the noontime variety show’s Wednesday broadcast, their guest Anton shared his struggles in life and revealed that he almost took his life.

The guest shared that he attempted to take his own life after getting kicked out of his grandmother’s house by an uncle when he was 19.

The host then asked how Anton changed his perspective in life. To which Anton shared that he got through the dark times in his life when he turned to God.

Some netizens on Twitter, however, were offended by Allan’s line of questioning, saying it was insensitive to the guest.

“You don’t get to say that especially with that condescending tone of yours. As the segment says, bawal judgmental,” a Twitter user said.

Another responded that the host should not have dug deeper into the matter since it was a sensitive topic.

A netizen said Allan was “guilt-tripping and gaslighting” Anton.

Other netizens also defended him, saying that Allan was genuinely curious.

“You’re fighting for stigma on mental health issues to be vanished and yet you’re attacking someone to prove your point. Correct niyo si Allan K. in a nice way. True advocates of mental health are always kind & careful w/ their words,” said another netizen.