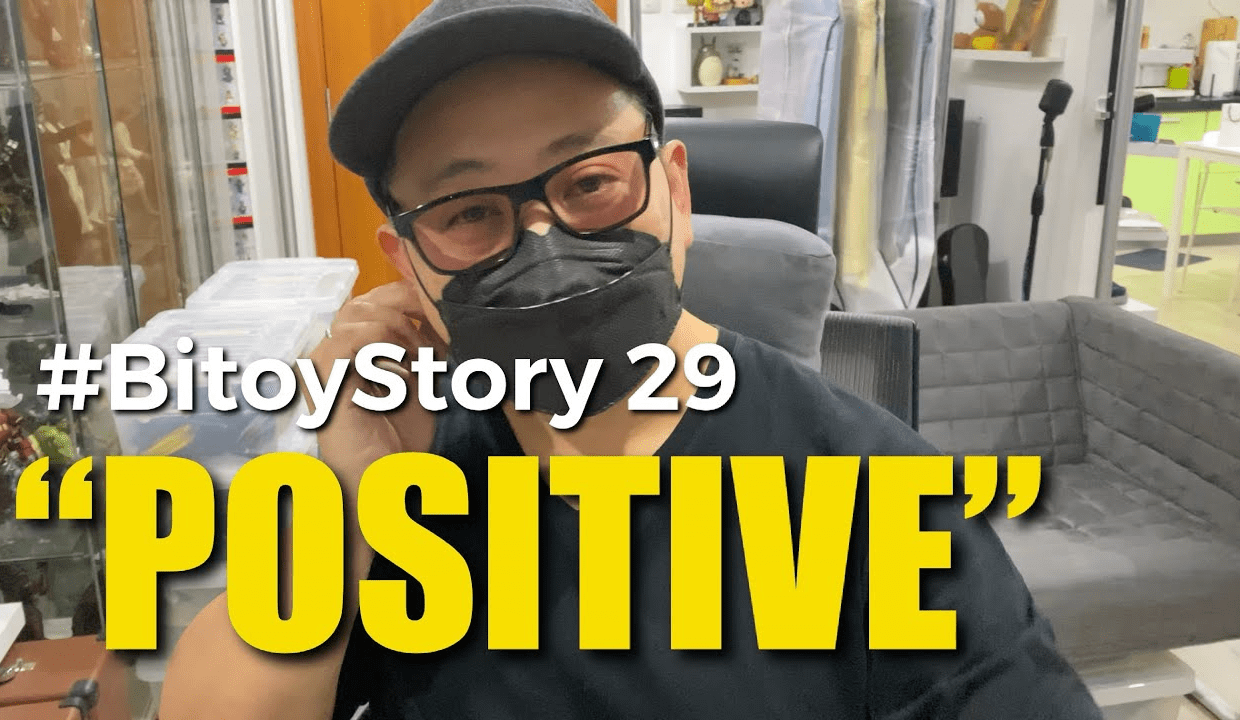 In a YouTube video uploaded on Monday, Kapuso star Michael V. shared that he has tested positive for the coronavirus (COVID-19) disease.

The veteran comedian fondly known as Bitoy opened up that he has been experiencing flu-like symptoms, which is why he decided to take a swab test. He also lost his sense of taste and smell.

His previous vlog was able to capture his first day of showing symptoms such as cough and nasal congestion.

He added that his movements since the pandemic began were minimal.

“My wife is coming with me and she will have herself tested din. Most of the time naman naka-isolate rin siya from my kids. Nakakainis lang isipin na parang ang lapit lapit nila nasa kabilang kwarto lang yet di mo sila mayakap, di mo sila mahalikan,” he said.

Prior to his swab test, the funnyman turned emotional and admitted he felt bad but he is hoping everything will be okay.

The Bubble Gang mainstay was able to document his five-hour experience for the swab test at the hospital. He shared that the procedure cost him more than P12,000.

On Day 8 (July 18) since he developed symptoms, he got an email from the hospital confirming that he is positive for COVID-19.

Unlike the previous days, Bitoy appeared calm as he received his diagnosis.

Bitoy also shared that he is self-isolating at home while he battles the illness.

Bitoy is one of the showbiz personalities who went public with their COVID-19 diagnosis.