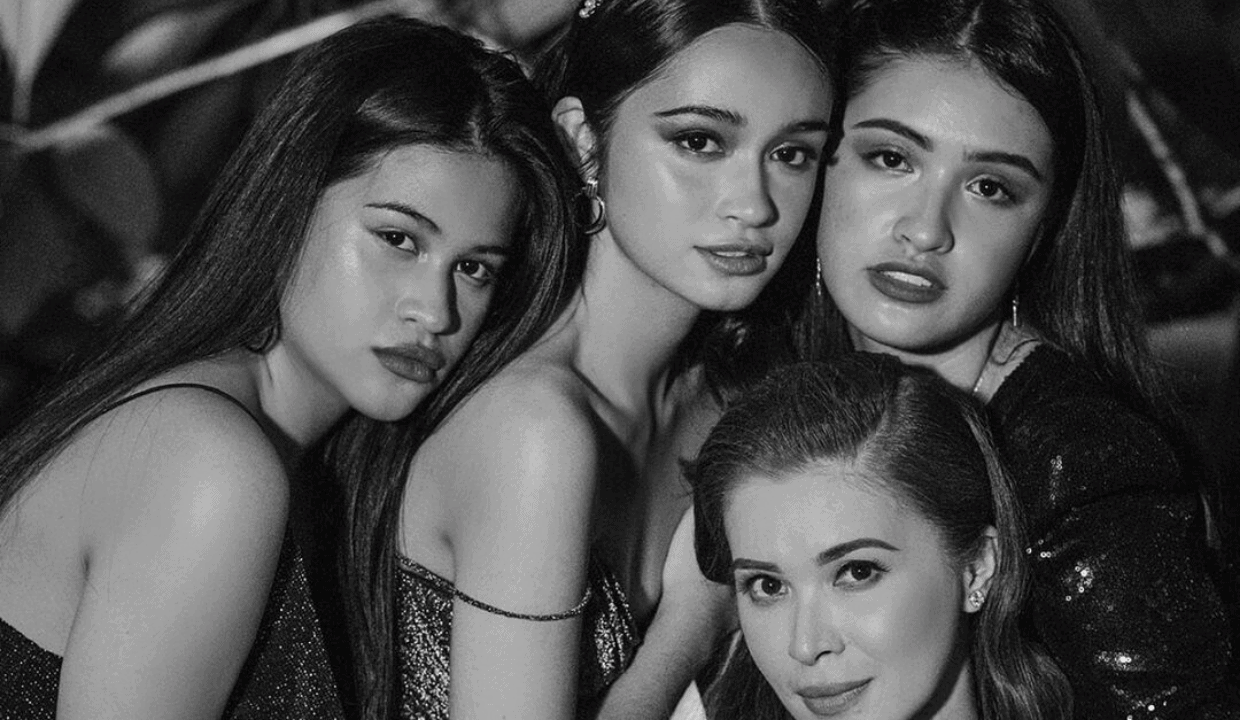 After Sunshine Cruz and her daughters called out and exposed social media users who made lewd remarks and jokes about them, the actress updated that some have already apologized and took accountability for their actions.

Sunshine earlier slammed the “bastos” and “manyak” comments on her Facebook photo with her three daughters — Angelina, Sam and Chesca — in their swimming pool at home.

The siblings also took to their social media accounts to speak out against being sexualized and objectified online.

On July 12, Sam defended her older sister Angelina, who was allegedly harassed by her schoolmates in De La Salle-Zobel two years ago.

Angelina expressed that she regrets not speaking up on the matter earlier.

Meanwhile, their mother called out her daughters’ three schoolmates and dared them to say the things they wrote on social media to their faces.

On July 14, Sunshine posted on her personal Facebook account that her daughters’ schoolmates have already apologized for their comments two years ago.

The Business College Government of the De La Salle University earlier released a statement affirming they will do their part to hold one of their officers who made the lewd remarks two years ago accountable.

The mother of three also shared an apology video from another person who made suggestive posts and comments about her daughters.

Sunshine mentioned that the video and letter were sent to her through her attorney.

In another post, she shared another letter of apology from a netizen who made viral memes about her and her daughters.

In an interview with TV Patrol, Sunshine said she has been in contact with her lawyers regarding the improper actions of some netizens.