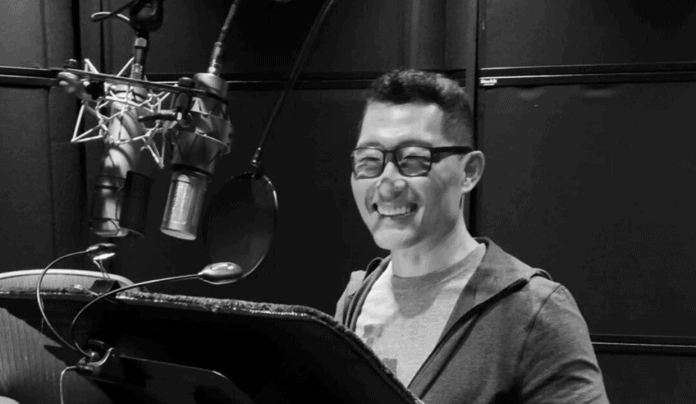 Hollywood actor Daniel Dae Kim, best known for his work in Lost and Hawaii 5-0, announced on Friday that he tested positive for the coronavirus (COVID-19).

From his home in Hawaii, he announced via Instagram that he contracted the disease while filming for the medical drama New Amsterdam in New York City. Ironically, he said, he plays a doctor who is recruited to help during a flu pandemic.

Once they halted production for the series, he went back home to his family in Hawaii. He said it was important to mention that before his plane landed, Daniel began feeling some symptoms.

“I started noticing some scratchiness to my throat which is unlike how I usually get sick,” he shared.

The 51-year-old actor said he immediately self-quarantined the moment he got home. Later that night, he began feeling a tight chest, body aches and a rise in temperature.

Three days after getting tested in a drive thru facility in Honolulu, he was informed that he is positive for the virus.

“Just so you guys know, I never went to a hospital but with the help of the medication and bed rest and liquids, and of course, my loving family, I didn’t need to. I actually started feeling better the day after and I started feeling a little better after that and today, even though I’m not 100 percent (OK), I’m pretty close,” he said.

Daniel continued on to remind the teenagers and millennials of the severity of the pandemic.

“Please know that if you treat this without care, you are potentially endangering the lives of millions of people, including your loved ones.”

He admitted it took a long time for him to make his diagnosis public because of the possible backlash. Daniel clarified that he did not receive or expect any special treatment when tackling his illness.

Daniel then condemned the “prejudice and senseless violence against Asian people.”

“Yes, I’m Asian and yes, I have coronavirus but I did not get it from China. I got it in America, in New York City. And despite what certain political leaders wanna call it, I don’t consider the place where it’s from as important as the people who are sick and dying. If I did, I would call this the New York virus.”

He added: “The name calling gets us nowhere. When people are ill, what matters most is how best to take care of ourselves and one another.”