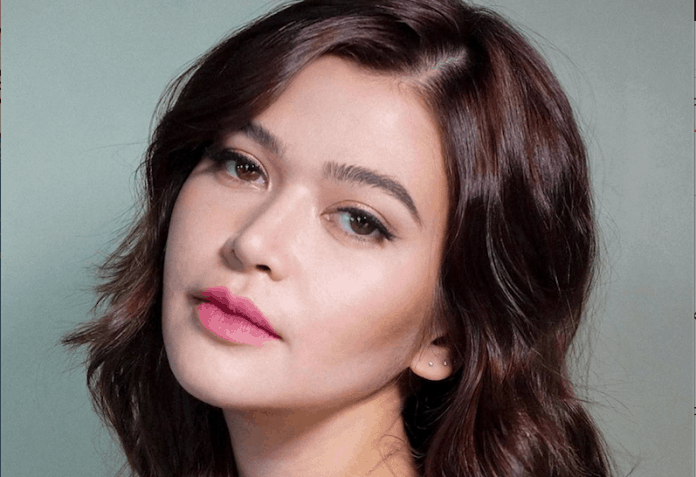 Bela Padilla wants to focus on career not love life

The last few years for Bela Padilla became jam-packed with projects, she admitted she has no time for a relationship.

Women these days would rather focus on themselves or their careers. Like, Emma Watson who is “self-partnered” and our very own Bea Alonzo who believes there are more important things in life than having a “jowa“. We totally agree and we’re happy Bela is heading down the same path!

The actress said working on shoots is her “me time.”

This year, Bela is starring in the Filipino remake of Korean box office film, Miracle in Cell No. 7, for the Metro Manila Film Festival.

Her film with Direk Paul Soriano, Mañanita, was an official selection at the Tokyo International Film Festival last October 28 to November 5.