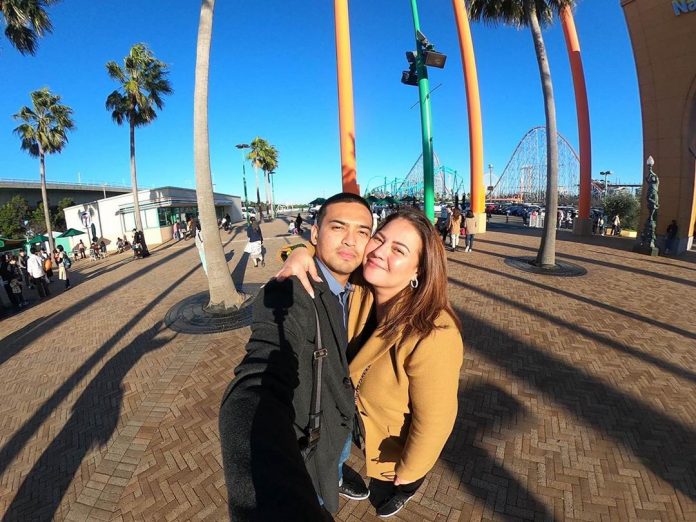 Rumors of a new man in Karla Estrada’s life surfaced last October but she did not confirm or deny any of the speculations.

After inquiries from her Magandang Buhay co-hosts, Karla gave in and admitted she is at her happiest. She added her vacation to Osaka, Japan has been more fun because this time, she was accompanied by her partner.

Karla mentioned her announcement on television is well-deserved.

“Deserve naman. He is a very good man,” she said.

Though she remains secretive on her non-showiz boyfriend’s identity, Karla is not shy to post their photos together.

LOOK: Netizens gush over Melai Cantiveros’ twinning snap with her...