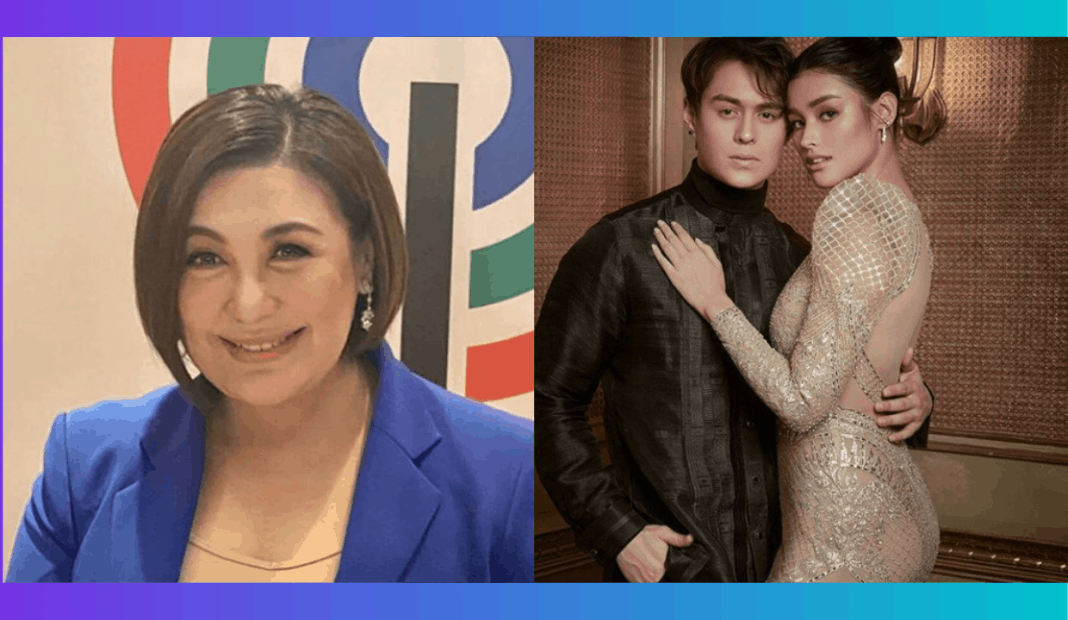 Sharon Cuneta, Liza Soberano and Enrique Gil are the latest Kapamilya celebrities to speak up on ABS-CBN’s franchise renewal problem.

President Duterte has been vocal about his intention to block the ABS-CBN’s franchise renewal, accusing the media giant of biased reporting and of “swindling” for not airing his paid campaign commercial during the national elections in 2016.

In a presscon for her contract renewal with ABS-CBN, megastar Sharon Cuneta appealed to President Duterte to reconsider his decision about ABS-CBN.

The music icon has previously said that the President was a good friend of her late father, Pasay City mayor Pablo Cuneta.

“I pray that our dear President reconsiders his decision about ABS-CBN not because I just renewed. I can always find a job. But everybody I grew up with here, who have remained loyal to the station… have become family, good friends, will lose almost everything they built over the years. And even those that will… who might chose to stay, if indeed, unfortunately it goes that way, it won’t be the same,” she said.

“So, I hope in my heart that our dear President reconsiders the thousands and thousands of employees who have grown up here, learned the ropes here, and that includes me,” she added.

Meanwhile, Make It With You star Liza Soberano was asked if she had any message to the president during the presscon for her upcoming TV series on Thursday. She said she believes that the president is an understanding person.

“Alam naman niyang maraming maapektuhan. It’s not just the company itself but all employees and I’m sure he has a generous heart and an understanding heart,” Liza said.

The actress further said: “So, I hope he wakes up one morning and he thinks about it again and maging bukas ‘yung puso n’ya sa lahat ng smaller employees na nangangailangan ng trabaho.”

On the sidelines of the Make It With You presscon, Enrique Gil — the other half of the popular LizQuen love team — was also asked about his thoughts on the issue.

The actor told reporters, “Ang iniisip ko lang ay yung mga mababang position. Siempre nasasaktan din ako na there’s a possibility na matuloy, ‘coz yeah this is the company we grew up in, I’ve been here for a long time. I don’t know man, I just hope for the best.”