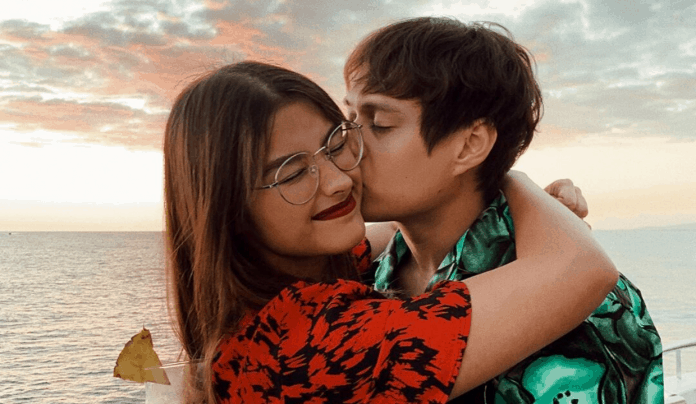 ‘It was the worst’: Liza Soberano on her first kiss with Enrique Gil

Actress Liza Soberano revealed her first kiss with Enrique Gil was not the best experience for her. During the interview for Tonight With Boy Abunda, the couple recounted the first milestones in their relationship.

Enrique Gil shared they watched a horror movie on their first date and since no one knew they were together, Liza said they had to hold hands under their seats.

Not all moments can be as cute as their first date. Liza said their first kiss was in Baguio and it was the “worst” because her aunt Jona Lyn Castillo caught them.

The two were filming in Baguio for their then serye Forevermore.

“It ruined the whole moment,” Liza said, laughing off the memory.

As of the moment, Liza and Enrique are working on their romance comedy teleserye Make It With You, which just debuted last Monday night.