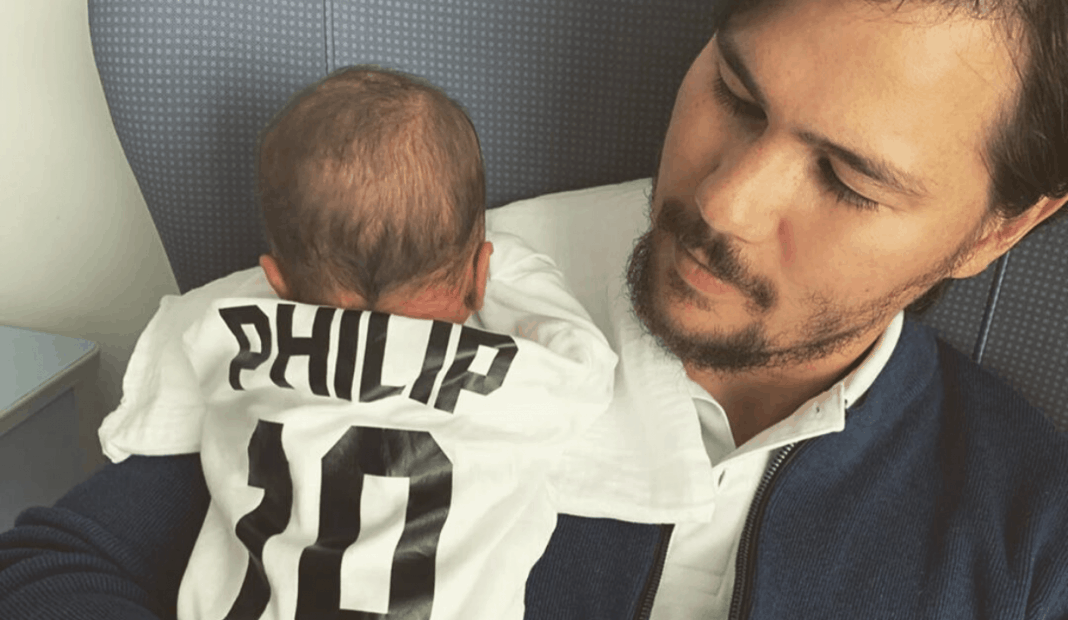 The newbie dad took to Instagram to happily announce the arrival of their healthy baby boy, Philip James.

“Very proud to introduce Team Younghusband’s new signing Philip James Younghusband, named after his Grandad and Dad. Born in the early hours of June 12th. Mummy and baby Philip are both very well and healthy,” he wrote.

The 32-year-old athlete seems excited for his soon-to-be football player as he posed with baby Philip who wore a tiny football jersey.

Meanwhile, his Filipina-Spanish model wife shared how her son is the greatest gift she has ever received before her birthday.

“Thank you baby Philip for making us the happiest Mummy and Daddy in the world. My precious son, you are the greatest gift and to give birth to you just a few days before my Birthday makes this the most special Birthday in my life,” Margaret wrote.

Phil announced that they were expecting their first child back in December. In an Instagram post, he shared how it has always been their dream to become parents.

“We hope to be half as good as our parents as our Mothers and Fathers have been to us and those parents we have surrounded ourselves with,” he said.