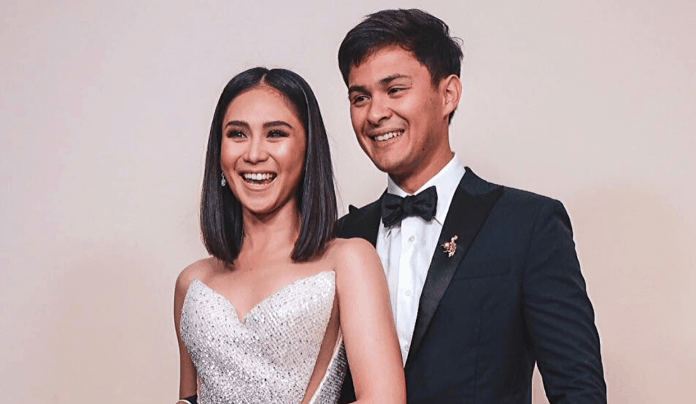 News about Sarah Geronimo and Matteo Guidicelli’s wedding blew up the internet on Friday.

The two Kapamilya stars are now officially Mr. and Mrs. Guidicelli after tying the knot in a civil wedding ceremony at a luxury hotel in Bonifacio Global City, on February 20, 2020.

The Philippine STAR entertainment editor and columnist Ricky Lo first broke the story about the “so hush-hush” wedding on Thursday morning.

AshMatt fans, along with celebrities and other personalities, were both delighted and surprised by the couple’s marriage.

TV host Bianca Gonzalez said she only wishes for the lovebirds’ happiness.

Radio DJ Chacha, on the other hand, felt relieved that the much-awaited wedding finally happened.

Neri Naig took to Instagram to express her happiness over the wedding news, saying that nothing can stop two people people in love.