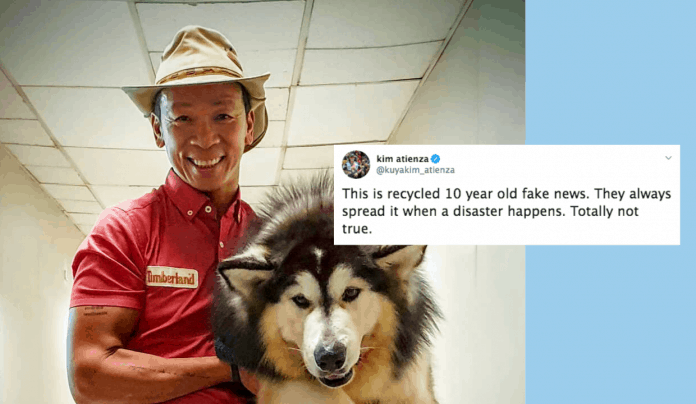 A chain message citing Kuya Kim and UK television network BBC began to spread yesterday after Taal Volcano erupted. The message asks the public to turn their cellular phones off from 10:30 pm to 3:30 am.

A concerned netizen on Twitter reached out to Kuya Kim to clarify if the message was legitimate.

Kuya Kim was quick to deny the message’s authenticity.

“This is recycled 10-year-old fake news. They always spread it when a disaster happens. Totally not true,” he wrote.