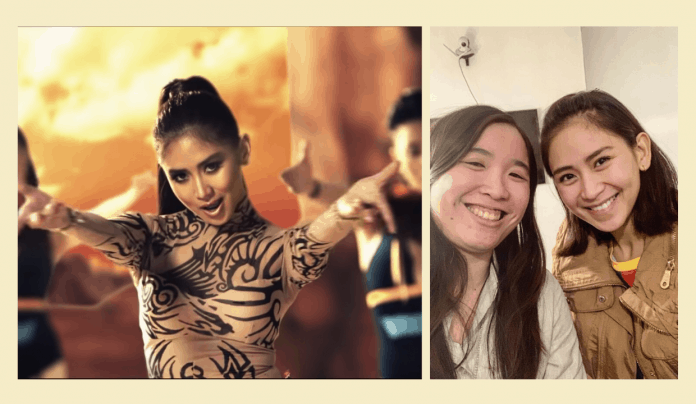 Is Tala for the ‘marupok’? Here’s the meaning behind Sarah G’s hit song

Sarah Geronimo’s three-year-old hit song Tala has been sweeping the nation ever since it resurfaced later in 2019. We’ve all heard of it but in case you didn’t know yet, here’s the meaning behind the tune that kicked off the dance craze.

On Twitter, 30-year-old songwriter Nica del Rosario shared the reason why she wrote the song.

In an episode of Rated K, the composer said she believes people relate to the song because of its unique message.

Last November, she shared the first draft of the song. Turns out, Tala was not supposed to be a fast-paced dance song. It was a slow, Up Dharma Down-inspired tune.

“I dug up the very very first draft (excuse my pitchiness) when it wasn’t a dance song yet and Sarah’s original peg was Tadhana x Coldplay,” Nica, who also sang the demo recording, said.

Tala has already grabbed the top spot in iTunes Philippines and the 14th spot in Spotify Philippines.

In an Instagram post, Nica thanked everyone behind the song’s nationwide success. The young composer revealed it has always been her dream to write a song that would land on the top spot of any hit chart.

Tala was written and released in 2016 as the lead single for Sarah’s 12th album, The Great Unknown.