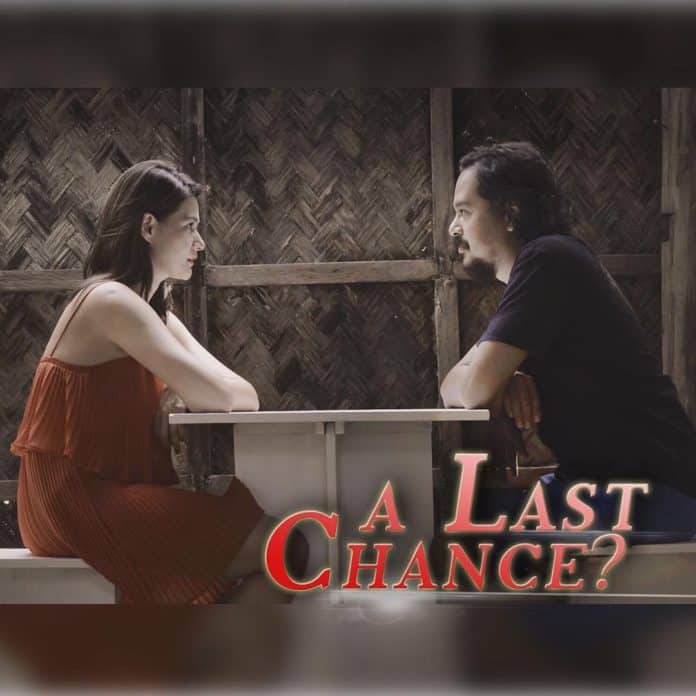 She posted a photo showing the two of them with a caption: “Matagal nang hindi nagkita at nagkasama. Pwede pa rin kayang magkaroon ng LAST CHANCE?”

The post sent fans speculating on the third instalment of a blockbuster franchise that started with One More Chance in 2007 and followed by A Second Chance in 2015.

Prior to Alonzo’s post, a Philstar.com report said a reunion movie is in the works for the loveteam royalty.

In 2017, Cruz took an indefinite leave of absence from showbiz to deal with personal matters. His big-screen comeback is expected via a possible entry at the Metro Manila Film Festival in December.