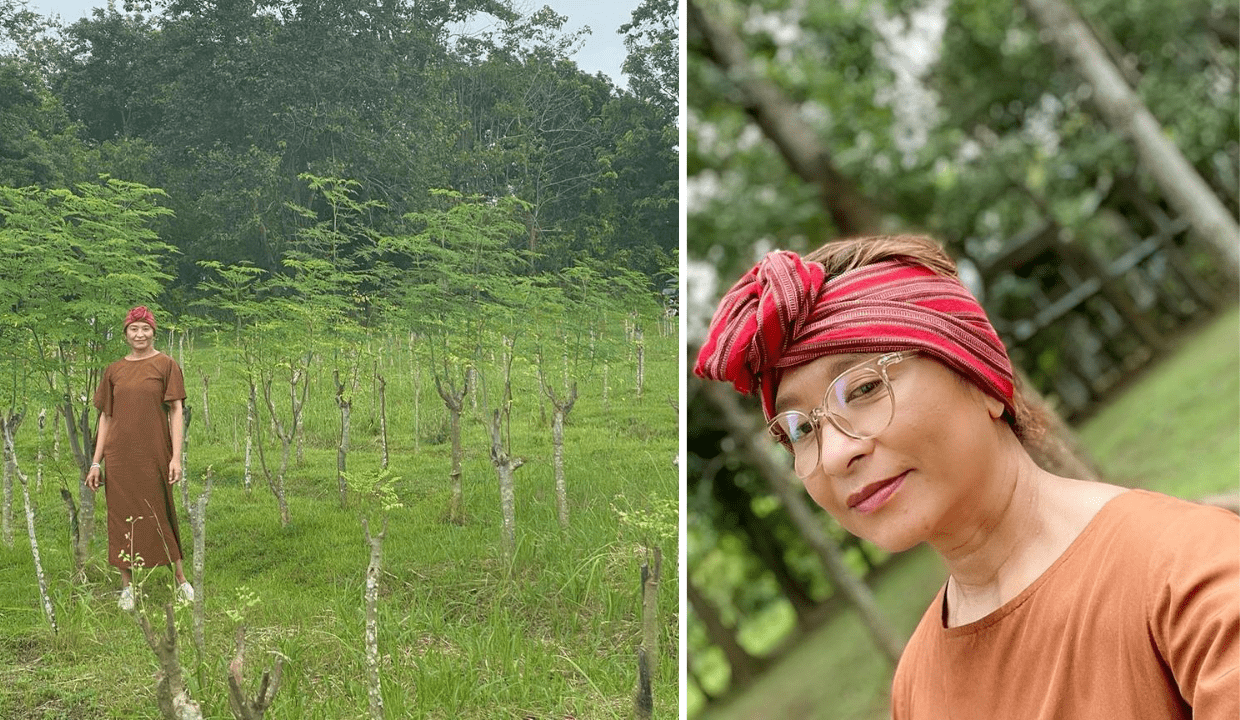 Veteran journalist Ces Drilon is finally trying her hand at farming after losing her job at broadcast network ABS-CBN. She took to social media to share that she has always wanted to farm before the network “plucked” her out of retirement.

On Instagram, the former network lifestyle ecosystem and executive editor of the ANC-X website shared photos of her at a farm in Batangas, among her growing malunggay trees.

“Farmer Ces at @vagabondfarms. Am really excited to devote more time to farming. Photo 1 is me amongst our malunggay trees. We are transferring them to the perimeter fence to plant dayap and avocado,” she shared.

“Farming was the plan until ABS-CBN plucked me out of ‘retirement’ from field reporting. Now it’s time to give it more focus as life has once again led me to a new journey. But I will always be #foreverkapamilya,” Drilon said.

After her home network’s franchise was denied by Congress, she opened up on how the looming layoff of employees affected her.

On Twitter, Drilon revealed that the day she told her fellow Kapamilyas that they would lose their jobs by the end of August was one of the toughest days she had to face.

“I lost mine too,” she revealed.

READ: ‘I lost mine too’: Ces Drilon laments ABS-CBN layoff of workers