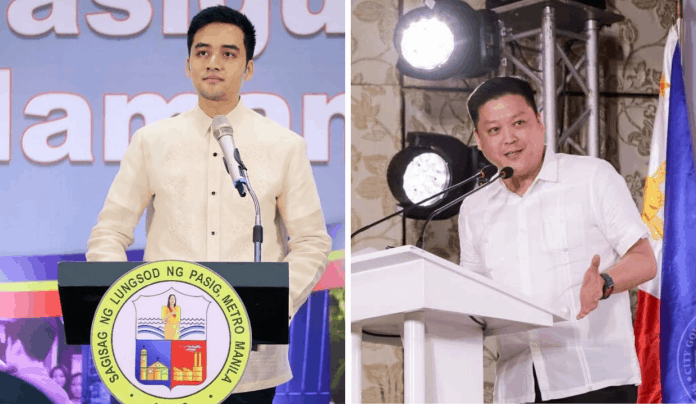 After the entirety of Luzon was placed on lockdown, mayors of different cities have been stepping up their game. Among these officials that netizens have been praising is Valenzuela City’s Mayor Rex Gatchalian.

Apart from his other undertakings to serve his constituents, Gatchalian said he plans on copying Pasig Mayor Vico Sotto’s mobile palengke effort.

“Kopyahan na eto!!! Wala naman tayo sa school eh… in this case copying is allowed i think,” he said in a tweet.

Netizens agreed with Gatchalian’s sentiments, stating that adopting best practices is a good form of “kopyahan.”

When Sotto launched Pasig’s mobile palengke effort, he acknowledged a netizen saying other LGUs were first to implement the project.

In Sotto’s tweet, he thanked the City of Valenzuela for providing them an example for the ordinance.