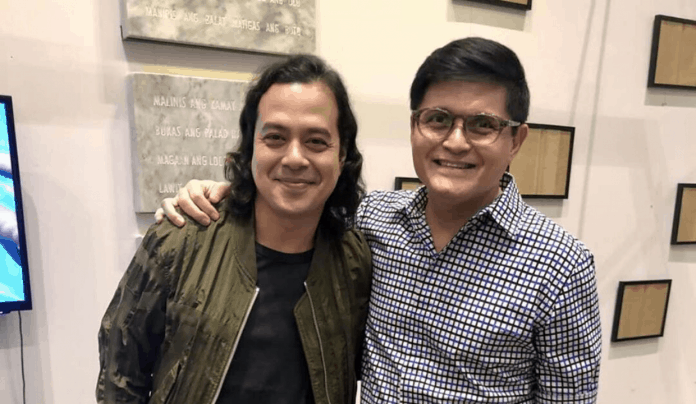 We missed Miggy and Kuya Art!

John Lloyd took a hiatus from showbiz in 2017 to attend to “personal matters” with then girlfriend Ellen Adarna who eventually gave birth to their first child Elias.

The actor is returning to the big screen via Servando Magdamag, a film directed by Lav Diaz and written by Ricky Lee.