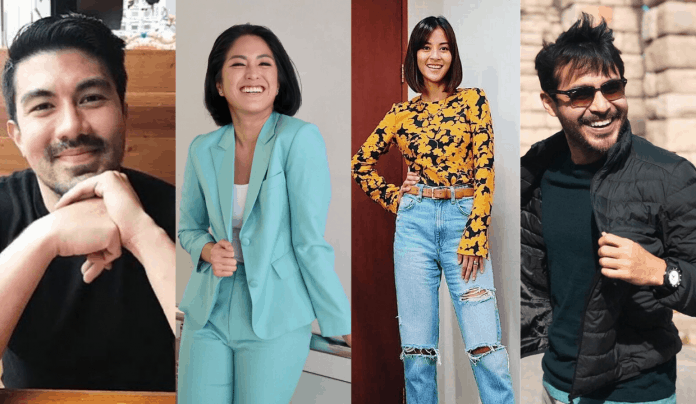 Moments after news of the first confirmed case of the 2019 coronavirus broke out, different celebrities took to social media to share safety precautions to lessen the public’s panic.

The first patient of nCoV in the Philippines is a 38-year-old Chinese woman from Wuhan, China, the origin of the virus.

She then assured her followers that it’s okay to be meticulous with their hygiene especially in times like this.

“And di bale nang exag, OA o praning. Wash your hands or clean hands with alcohol as often as you can. WASHING HANDS SAVES LIVES,” she added.

She ended her brief thread with a reminder to avoid touching their faces in public.

In another thread, Bianca shared her key learnings from her co-hosting gig at Magandang Buhay. The morning talk show invited Dr. Susan Mercado.

Here’s what she learned from the episode:

Her close friend television host Luis Manzano reminded his followers to take care of each other.

Journalist and TV presenter Atom Araullo listed down some quick reminders to avoid the public from panicking.

Former athlete and television host Gretchen Ho asked her followers to be properly informed and shared infographics on how to wear a mask properly.

The World Health Organization gave out standard recommendations to the public to reduce transmission of the virus.

Jessy Mendiola, Luis Manzano celebrate five years of being together

Bianca Gonzalez shares why she got emotional on her vaccine...