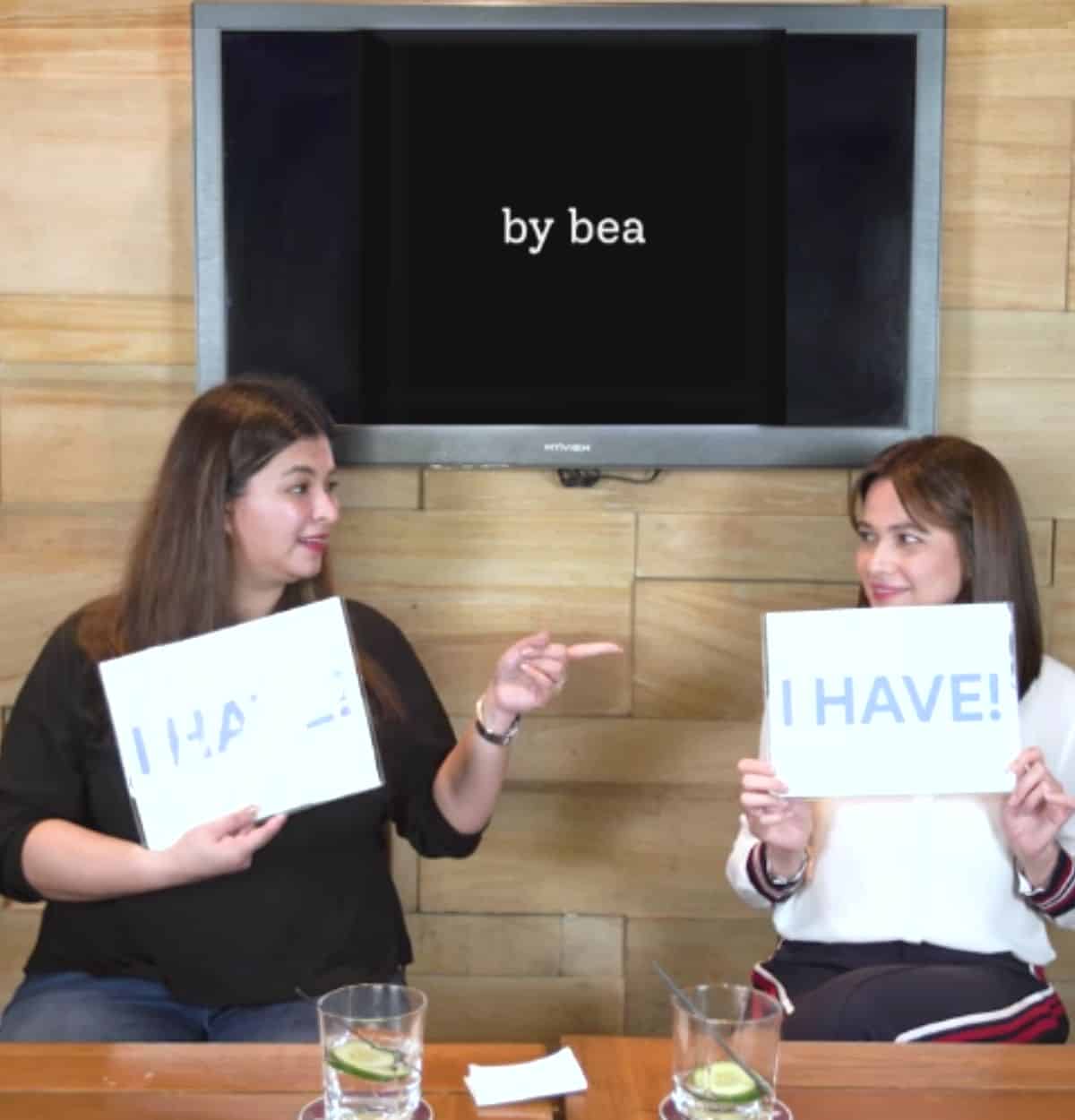 In a fun game of “Never Have I Ever” with Bea Alonzo, Angel Locsin revealed the antics she did in the past for an ex-boyfriend.

In the hit YouTube video, the soon-to-be married Angel said “I have” to trying out an activity or sport just to please her partner.

Angel recalled she has had been to football matches for an ex where she did not know what was happening during the game.

The Kapamilya star recalled that she would pretend to understand what was going on and join the cheering when everyone else does.

Angel’s known “athlete” ex is Phil Younghusband, the former captain of the national football team Philippine Azkals. The two broke up in 2013 after their year-long romance.

As for Bea, who also answered “I have,” she liked “absorbing” her partner’s hobbies and interests.

In the same video, the two actresses talked about Angel’s much-awaited wedding with fiancé Neil Arce.

When asked for the date of the wedding, Angel confirmed that it will take place this year.

Watch the two play “Never Have I Ever” here: