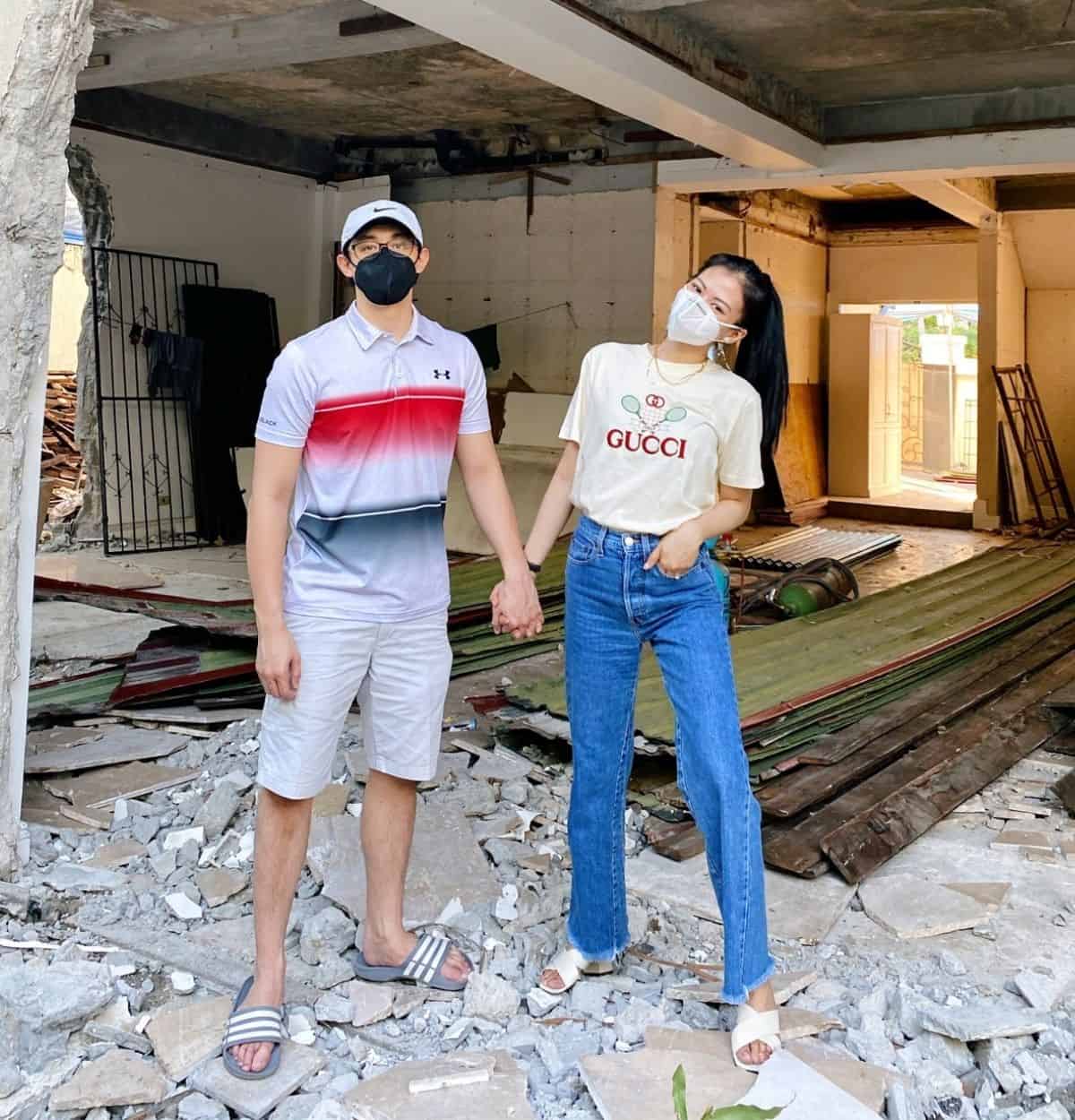 Alex Gonzaga recently revealed that her future home with her fiancé Mikee Morada is in the works.

On social media, the vlogger-host shared photos from the site where their future home will be built.

“Many are the plans in a man’s heart, but it is the Lord’s purpose that prevails. May God bless our future home,” she wrote on Twitter.

Meanwhile, on Instagram, Alex joked that they looked like Samson and Delilah after a fight as she showed how the old house was torn down to make way for the new construction.

Her caption read: “Our demolish is halfway done to build our new and future home. Parang Samson and Delilah datingan namin pagkatapos magbabag.”

Last January, Alex revealed that she’s finally engaged to her politician boyfriend. In an Instagram post, she simply flashed her beautiful engagement ring.

In a past vlog, she shared that Mikee proposed in December 2019 during their holiday vacation in Hong Kong with her parents and uncle.

Last October, Alex revealed that she, Mikee and some family members tested positive for COVID-19, delaying some of her big plans including her wedding. No date for the nuptials has been announced yet.

Alex Gonzaga is the proudest daughter to her vlogger parents