Liza Soberano reveals why she’s been ‘missing in action’ recently 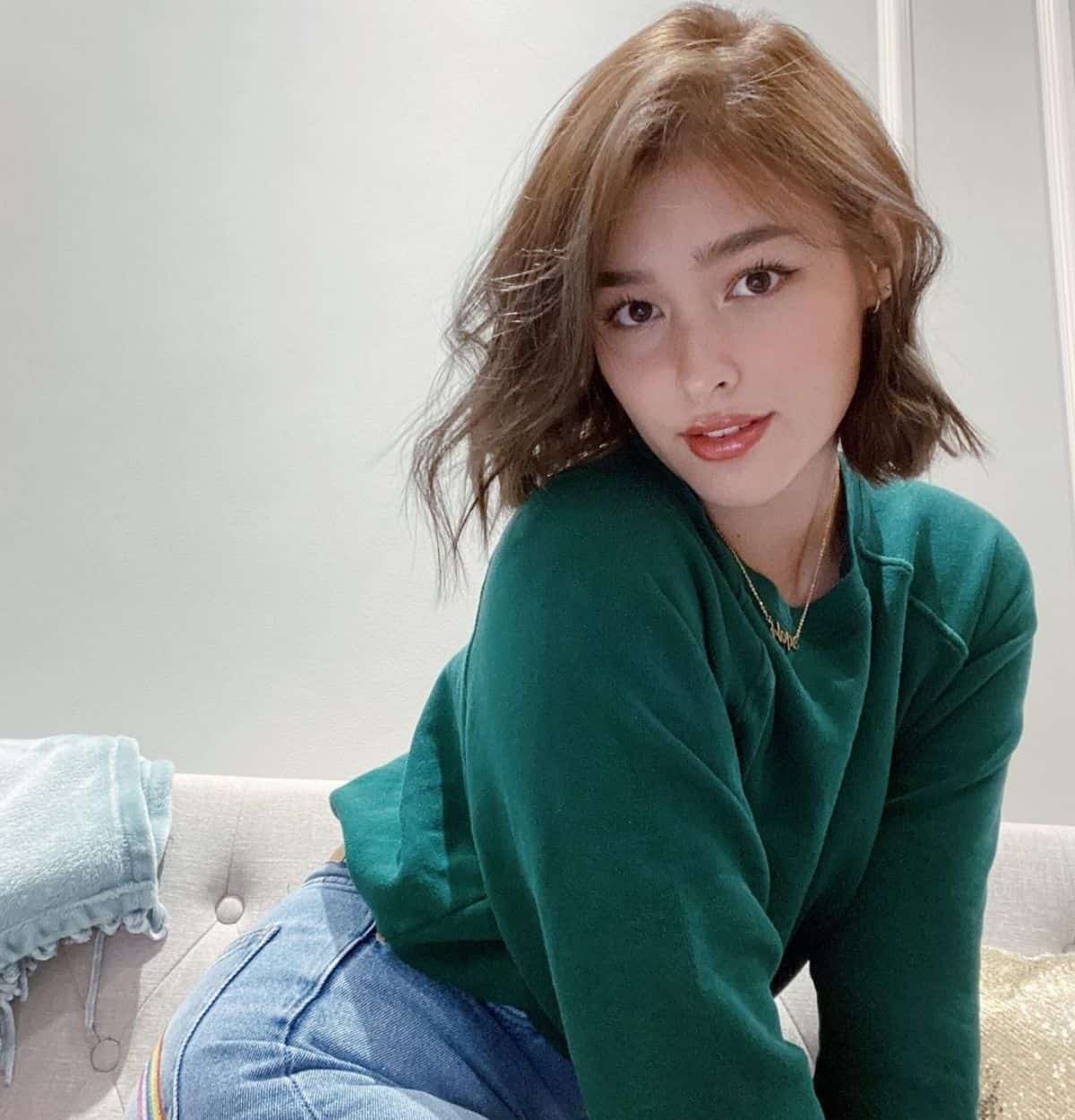 Liza Soberano has explained to her followers why she has been “missing in action recently.” After being vocal about social issues online during this pandemic, the actress took a break from social media.

On Twitter, the Kapamilya star explained that she was savoring the time she has with her loved ones.

“Sorry I’ve been MIA for a while. Just savoring the time I have with the people most special to me,” she said.

Liza then thanked her followers for all the love and support she has been receiving this past month.

“It’s honestly been a very trying time for me and I wanted to express how I was feeling with all of you but it was just to soon for me,” she said.

The young actress did not specify what she was going through but she shared that she thought about her goals and mission in life during her much-needed break.

“I needed to take a break and think about my life, my goals and what I think my mission is in life,” she wrote.

Last month, the actress figured in a red-tagging issue after speaking in Gabriela Youth virtual event. (READ: Lawyer slams alleged red-tagging of Liza Soberano: ‘She remains to be apolitical.’)

Liza and her boyfriend Enrique Gil also flew to the United States to be with her sick great-grandmother.