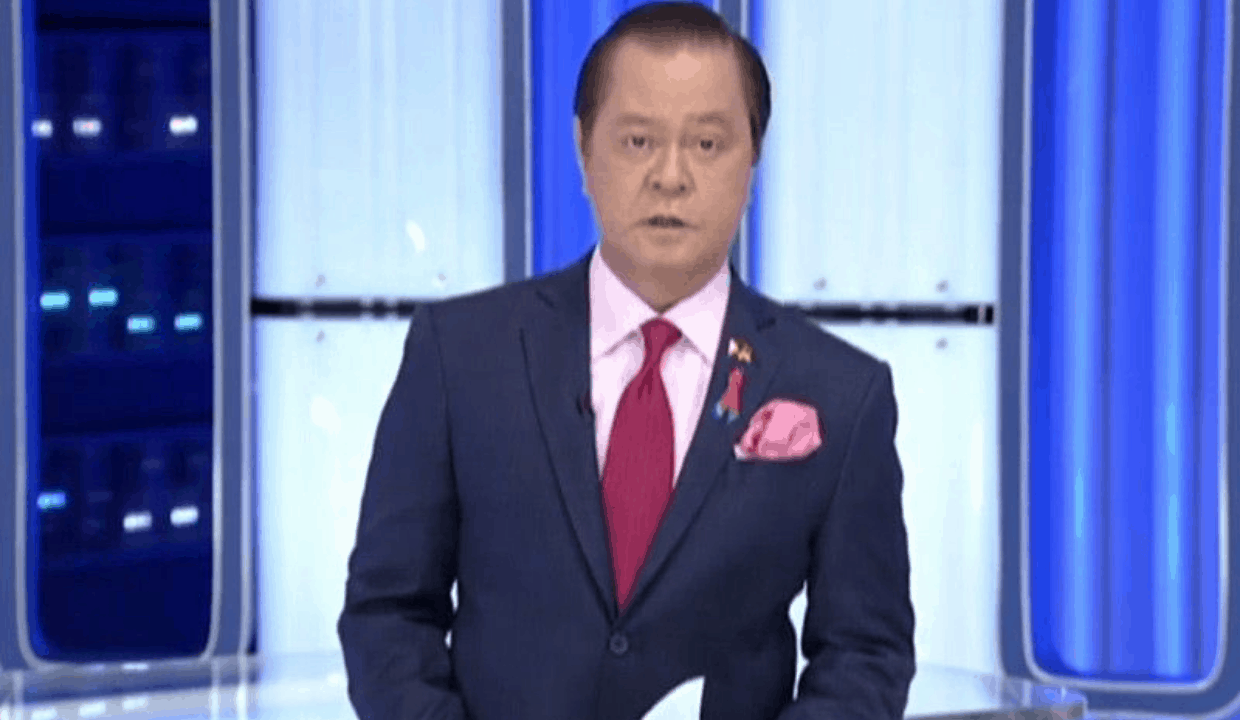 News anchor Noli de Castro recently affirmed his loyalty to his home network ABS-CBN after proudly stating on his TeleRadyo radio program, Kabayan, that he will remain a “Kapamilya forever.”

On his Wednesday episode of Kabayan, he answered a listener’s request, asking him to remain an anchorman in the broadcast giant’s flagship newscast TV Patrol.

The former vice president continued to joke, saying that since ABS-CBN was closed down, it seems like Martial Law was imposed once again.

The veteran newsman’s affirmation came almost a month after his co-anchor Ted Failon bid his home network for 30 years farewell.

Failon recently signed a contract with TV5’s Radyo5 to host a morning news program, bringing along DJ Chacha, who was his radio partner in his previous ABS-CBN’s DZMM show, Failon Ngayon.