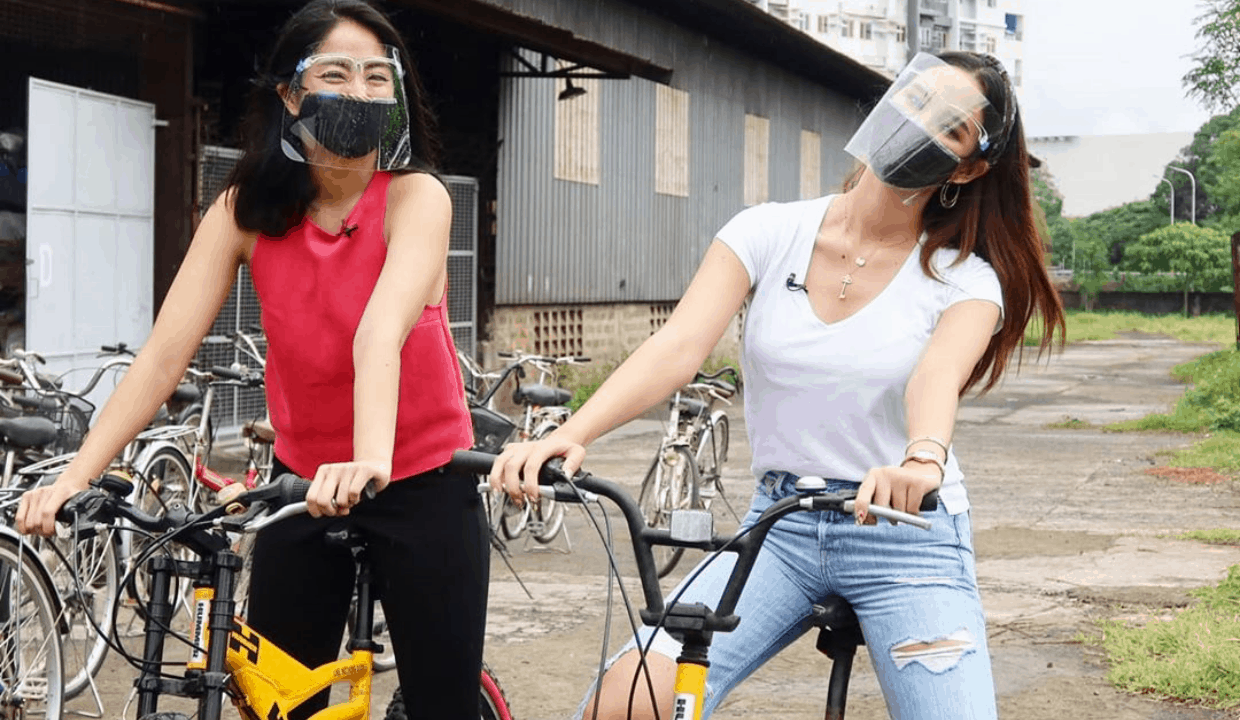 “From one SUPERWOMAN to another.”

After receiving a donation from Angel Locsin, Gretchen Ho found another supporter in Miss Universe 2018 Catriona Gray who gave 50 bicycles to her #DonateABikeSaveAJob project.

Catriona was joined by her boyfriend Sam Milby, talent management company Cornerstone Entertainment and Secret Scents in pooling resources for the bikes that will be donated to Pasig City residents.

On Instagram, Gretchen thanked them for supporting her initiative to provide bicycles that will allow Filipinos to travel to their workplace.

Since starting her initiative last August, Gretchen has already given out 185 bicycles to those who are in need of a bike to support their livelihoods.

Earlier, actress Angel Locsin along with her Iba ‘Yan team donated 30 bikes to stuntmen and stuntwomen who were given jobs as delivery riders.