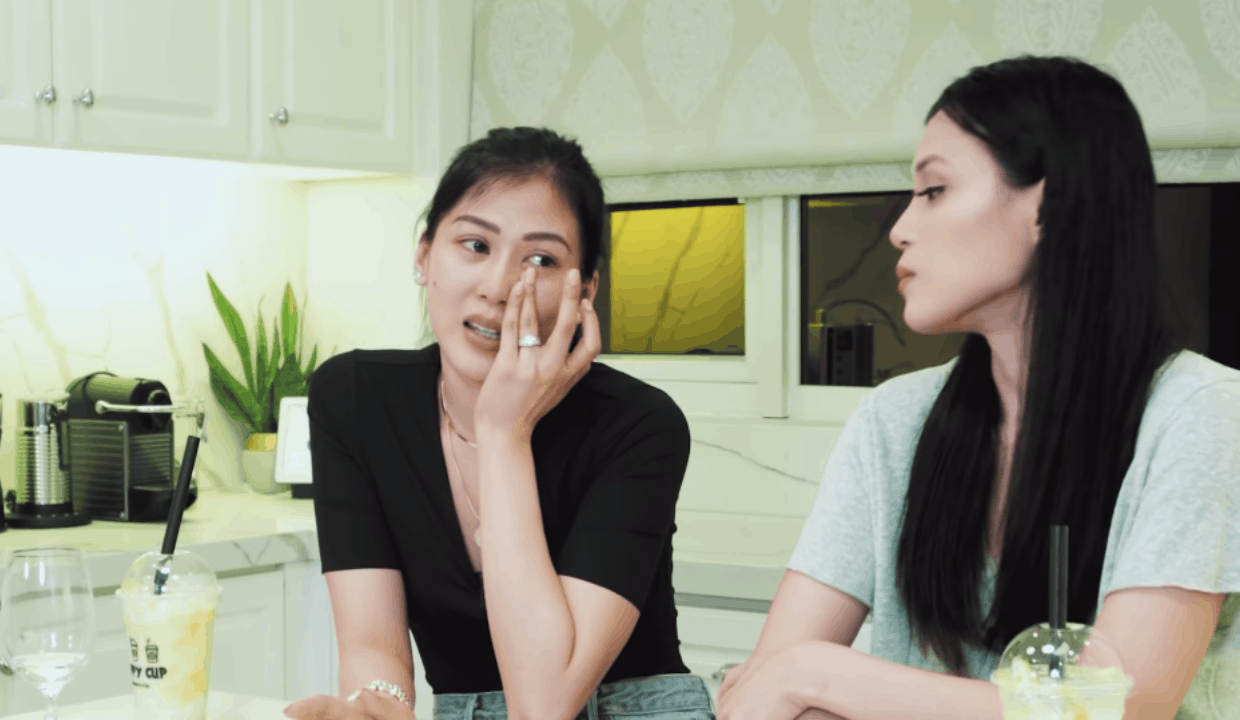 “Feeling ko nga I’m just an extension of her blessing,” was how Alex Gonzaga felt as the younger sister of television host and actress, Toni Gonzaga.

On her big sister Toni’s YouTube vlog, Alex turned emotional as she thanked her 8.4 million subscribers on the platform for giving her a chance to make a name for herself.

The two sisters filmed their heart-to-heart conversation where Alex revealed that since their teen years, she has always competed for their parents’ attention.

When asked if she had anything she wanted her subscribers to know about her, Alex said that they are an answered prayer.

“You are an answered prayer kay Lord kasi di niyo alam yung pinagdaanan ko before that,” she said.

She continued to open up that she asked the Lord what would happen to her if her sister is not around anymore.

“Nung nabasa ko yun Joshua 1: 3-5 na sinabi niya na, ‘as I was with Moses,’ pinalitan ko lang ng, ‘as I was with Toni, I will be with you. I will never leave you nor forsake you,’” she said as she fought her tears back.

Alex said her YouTube channel and her vlogs are answers from God confirming that He does have plans for her.