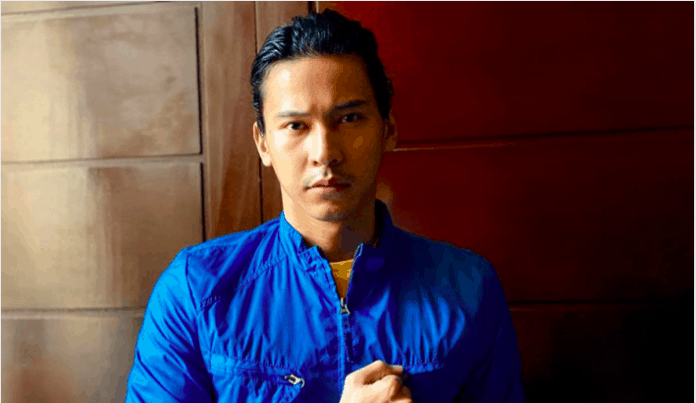 Days after ABS-CBN halted its broadcast operations, Kapamilya star Enchong Dee penned an “amateur poem” to share his love for his country.

On Twitter, he said the poem was a product of him processing his emotions.

“It took me awhile to process my emotions. I came up with this, I was not expecting it would come out as an amateur poem… sharing to you my love for my country,” he said.

In his poem he shared on Monday, he asked the people to “speak not because jobs are in peril but because we are Filipinos.”

“A society with different views who by the end of the day wants a nation of peace and prosperity. Speak without worrying about a muddied reputation or appearing every so often silly.”

“Speak not because jobs are in peril but because we are Filipinos. Speak in conscience, it’s utterly pleasing but trust me it’s unlike the false sense of pleasure from the casinos.”

The 31-year-old actor-athlete is known for his candid takes on the government on social media. In a past report, he said his purpose for being vocal about politics is his love for the country.