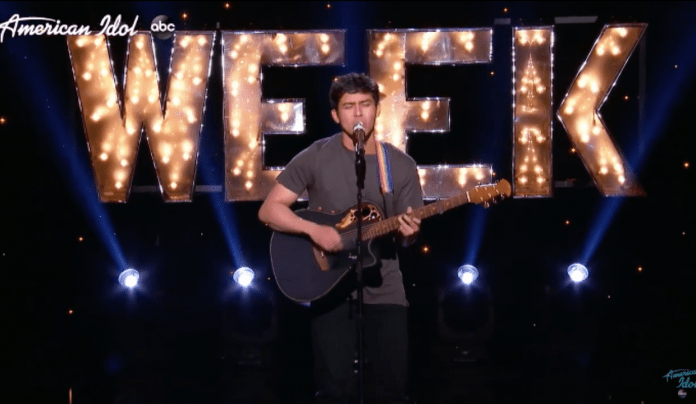 Filipino-American singer Francisco Martin was nothing but nerves when he auditioned for talent competition series American Idol.

After proving to the judges that he’s superstar material, he made sure to maintain his reputation during Hollywood Week of the competition.

The 18-year-old talent sang his own rendition of James Bay’s Hold The River.

His parents Fatima and John Martin are both Filipinos. They currently reside in San Francisco, California.