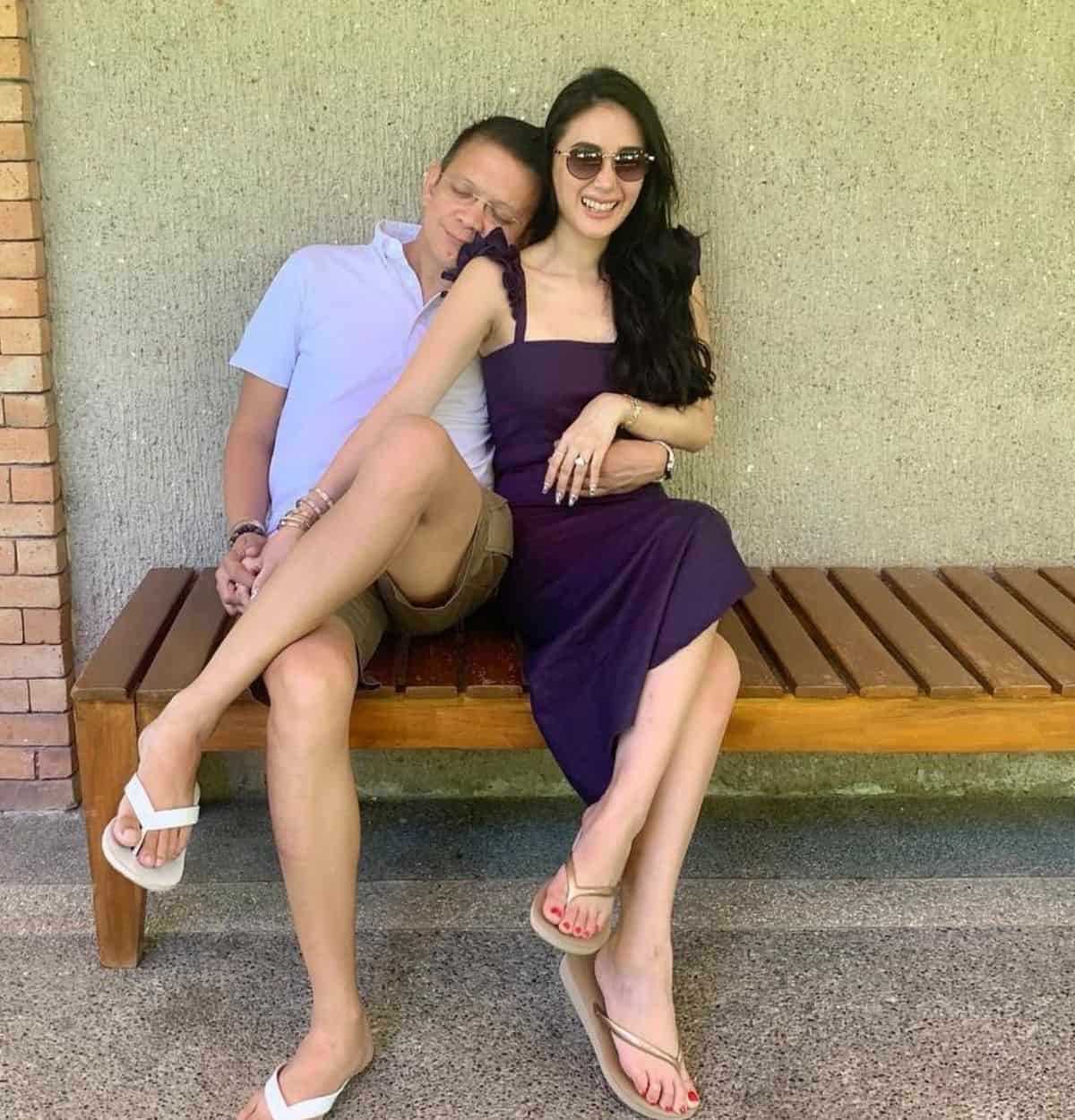 Chiz Escudero said “true” to a rumor going around that said he and wife Heart Evangelista don’t sleep in the same bed and room.

But the Sorsogon governor clarified that they don’t share a bed only when he is in Sorsogon and Heart is in Manila.

“Haha… True!!!! When I am in Sorsogon and @heart021485 is in Manila… Ang dami po ng problema ng Pinas, research pa more po ng mas makabuluhan at may pakinabang na pag-uusapan,” he reacted to a showbiz article in a tweet last February 15.

During the start of the pandemic, the couple spent the lockdown apart as Chiz had to stay in Sorsogon for his duties.

After over a hundred days of being apart, it was only in June that the husband and wife finally reunited.

“Sleeping in separate bedrooms” was also one of the “craziest rumors” that Heart addressed in her recent YouTube vlog.

“The set-up is now that he is governor, he is in Sorsogon four times a week. Before, during the lockdown, there was a lot of things that happened, there was a storm, it was very, very stressful. He was there for a month, can you imagine?

According to Heart, she has learned to accept the nature of his job as a public servant.

“Ang selfish ko naman that just because I want him beside me, he has to ignore everybody na nakasalalay sa kanya. So, I’ve learned to let go and I’m very, very proud with what he does there and I totally get it.”

READ: Heart Evangelista is planning on a post-pandemic baby

“Six years and a lifetime more to go with us at each other’s side,” Heart captioned a throwback post from their Balesin wedding last February 15, 2015.

Chiz also took to social media to greet his wife on their wedding anniversary.

“Here’s to looking forward to a lifetime,” he tweeted.