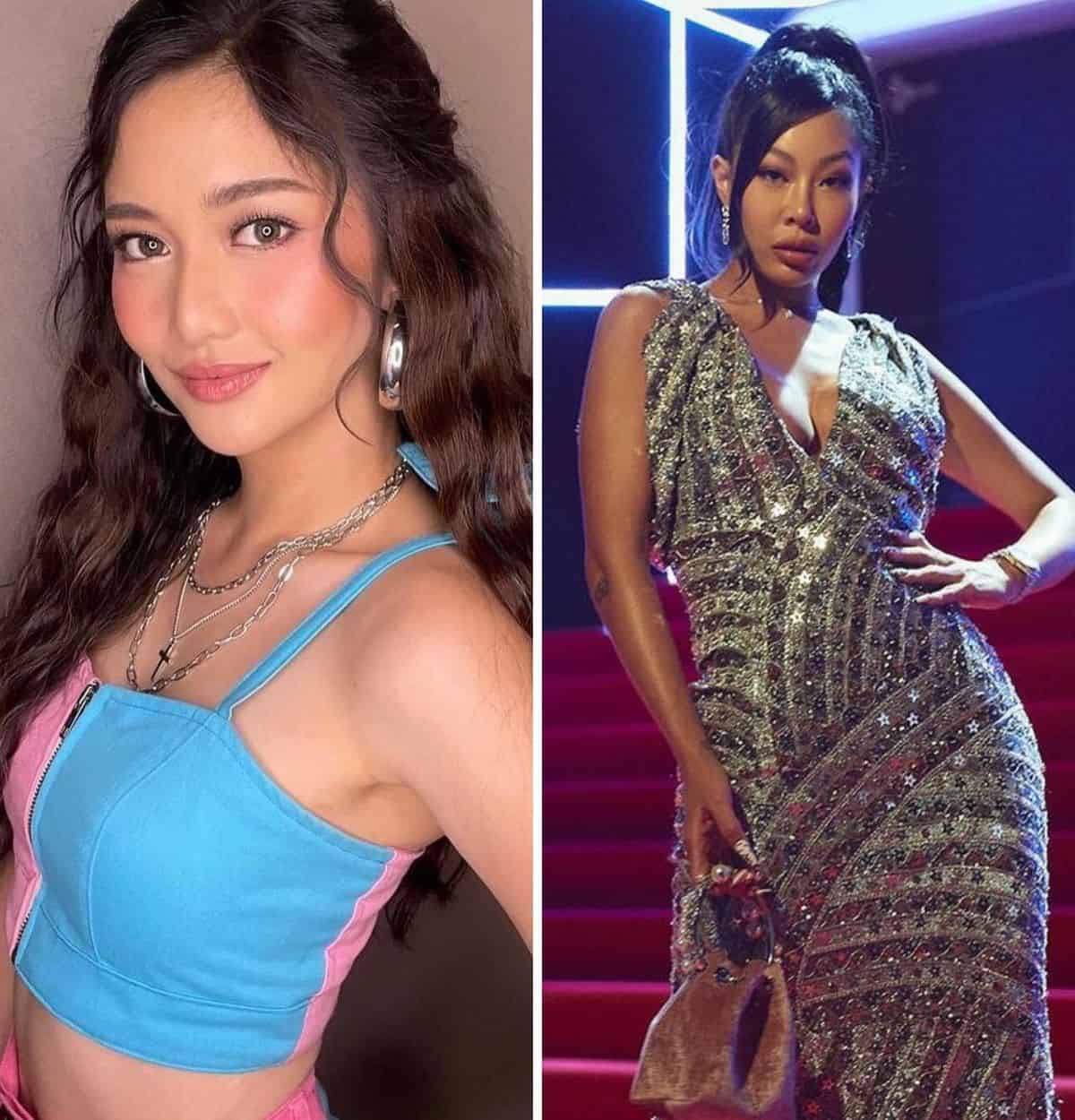 After her show-stopping performance in ASAP Natin ‘To, it’s no surprise why Charlie Dizon caught the attention of Korean-American rapper and singer Jessi.

The actress performed Jessi’s hit single Nunu Nana during the ABS-CBN musical-variety show’s debut on TV5 last January 24. On Instagram, she shared a short clip of her dancing to the song’s signature choreography.

Under her post, Jessi left heart emojis for the 24-year-old.

On her Instagram stories, Charlie shared that Jessi even sent her a direct message praising her dance performance.

But K-pop performances are nothing new to Charlie. She had auditioned and qualified as a trainee for a K-pop idol group when she was a college student.

It was through her brief training in South Korea that she got introduced to her “bestie” Nancy McDonie of Momoland.

Charlie still found her way into showbiz with the teleserye Bagani as her first project. During the 2020 Metro Manila Film Festival last December, she bested the veterans to win Best Actress for her portrayal in Fan Girl.