‘This girl is not retiring’: Jessi speaks up after parting ways with P Nation 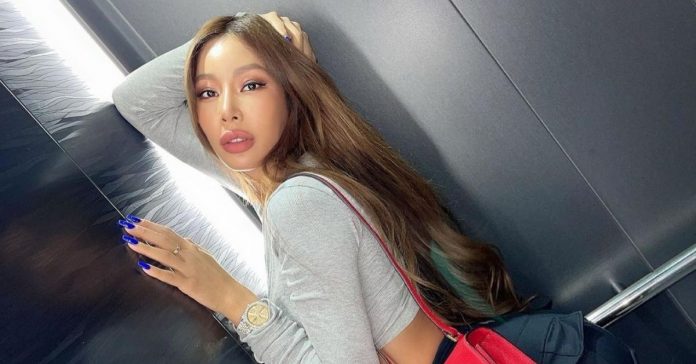 Jessi took to Instagram on Wednesday, July 6, to share her message, asking fans to give her “some time to collect [her] thoughts and breathe a bit.”

The singer-rapper also dispelled rumors of her retirement from the music industry and of those about her parting ways with P Nation on bad terms.

In the same post, she expressed her gratitude towards fans as well as her former agency, whom she signed with for three years.

“I’m only getting started 🙏 Thank you Jebbies for your unconditional love and support… And lastly love you Pnation for life ❤️,” she wrote.

P Nation previously announced that day that they were parting ways with Jessi after their exclusive contract with the singer-rapper expired, as reported by Korean entertainment news outlet Soompi.

Jessi signed with P Nation back in January 2019 and was the first official artist signed under their label.

She made her debut back in 2005 and is recently known for her hits such as NUNU NANA, ZOOM and What Type of X, among others.

Jessi is also set to hold her first concert in Manila on September this year.