WATCH: Jona slays performance of Disney’s Into the Unknown 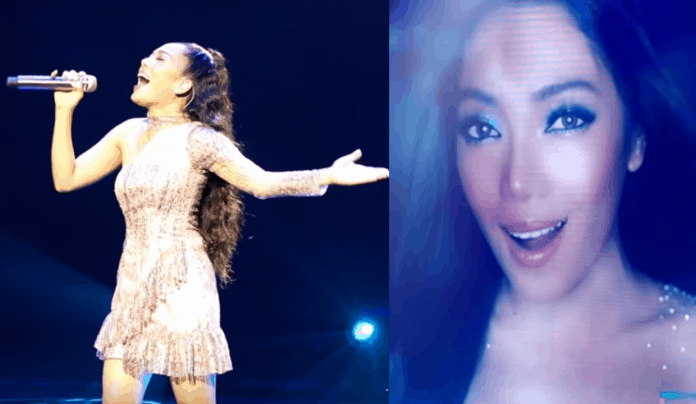 Jona could be the next voice of a Disney Princess!

This was what netizens were saying after they saw the Fearless Diva’s performance of Into the Unknown from the Disney hit Frozen 2 at the 24th Asian TV Awards.

In a video uploaded on her YouTube channel, Jona effortlessly sang the movie’s soundtrack, including its series of high notes.

Praises poured in for Jona’s unbelievable performance from the online community.

Here’s what they are saying:

Jona’s powerful performance of the classical song The Magic Flute – Queen of the Night during the ASAP Natin ‘To’ show in Rome November last year wowed the crowd and viewers.

With her world-class talent, her fans believe that she has the potential to become an international or Broadway star.