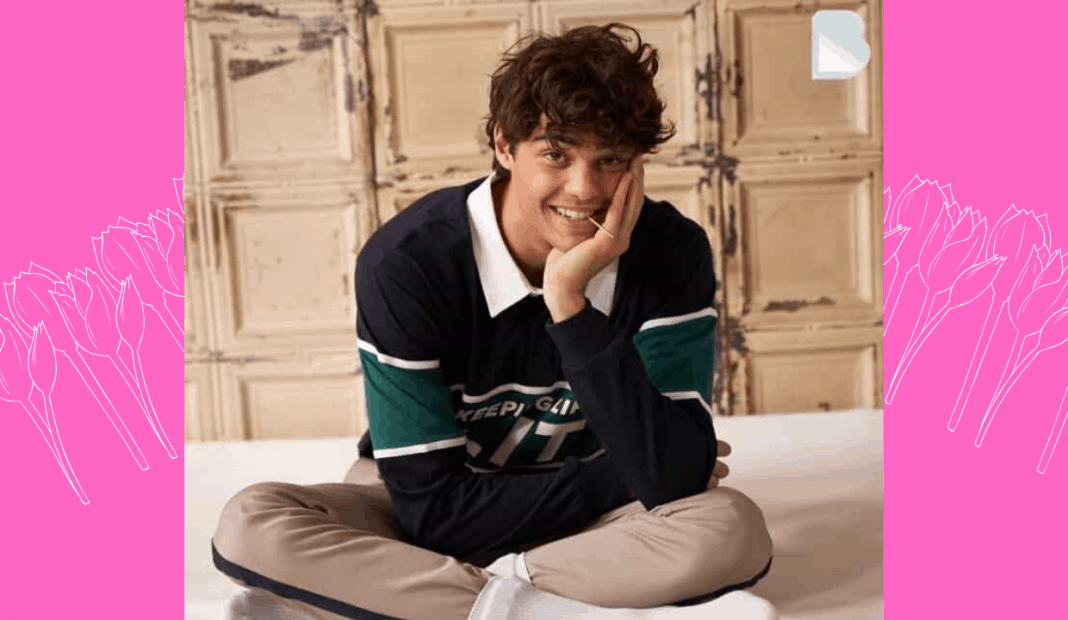 Woah, woah, woah, it’s gonna be a date with Noah!

Dubbed as the internet’s boyfriend, Noah Centineo is confirmed to visit the country for a fan meet by local clothing brand Bench on February 16.

Back in February 2018, the American actor was named by the retail brand as a global Benchsetter or brand ambassador.

Bench made the reveal on its social media accounts on Tuesday night.

The clothing brand also advised the fans to keep an eye on the platforms for more details.

Ben Chan, chairman and founder of the retail giant, likewise announced the “Valentine’s gift” on his Instagram account.

The American actor is best known for his role as Peter Kavinsky in the Netflix romantic comedy film To All The Boys I’ve Loved Before, the sequel of which is set for release this February.

He also starred in other Netflix films such as The Perfect Date and Sierra Burgess is a Loser.