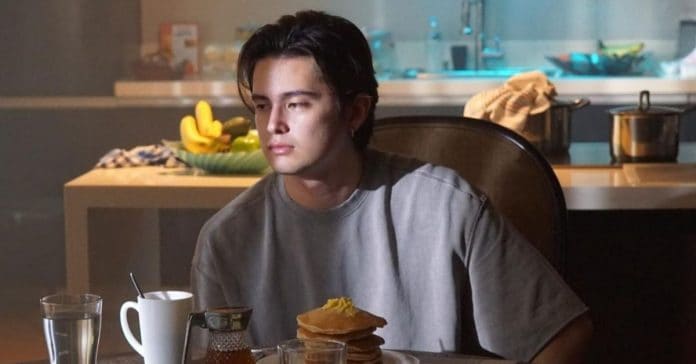 It might be a long time until we can see James Reid in a relationship again.

The actor-singer recently revealed his sentiments on the single life in an international interview at Gold House’s first annual Gold Gala in Los Angeles, California.

When asked about the matters of the heart, James was straight to the point when he said he is not interested in being in a relationship anytime soon.

“I’ve been trying to stay single for as long as possible just because there’s a lot I’m trying to do right now. I got out of a four-year relationship so I’m just trying to do me, be happy me doing me for a while,” he said.

The 29-year-old along with Liza Soberano, represented the Philippines in the event by Gold House, an organization which fights for socioeconomic equality for the Asian and Pacific Islander community.

James made headlines recently after it was announced that he was going to be Liza Soberano’s new talent manager after the actress’ contract would end with Ogie Diaz.