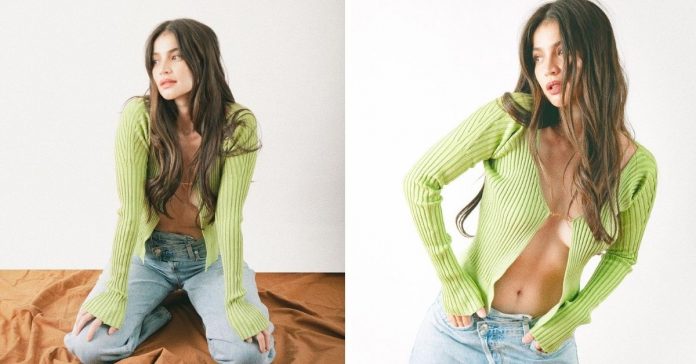 On Instagram, the actress shared photos of her rocking a simple open cardigan and jeans ensemble. Under her post, her celebrity friends couldn’t help but gush over the sizzling snaps.

With the 36-year-old’s fit figure, it’s a surprise that it was just a year ago when she gave birth to her and her husband Erwan’s first baby, Dahlia.

It was in March of 2020 when the host-actress officially became a mom. She delivered her baby girl in Melbourne, Australia.