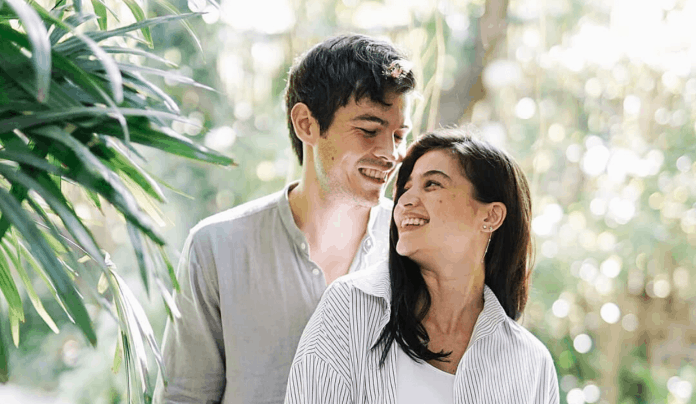 Actress and television host Anne Curtis welcomed her first child, a girl, with husband Erwan Heussaff on Monday, Australia time, according to STAR entertainment editor and columnist Ricky Lo in an Instagram post congratulating the couple.

While Anne, 35, and Erwan, 32, have yet to release an official statement, Anne’s talent management agency Viva also congratulated its longtime artist on the start of a new chapter in life.

“Welcome to the joys of motherhood, @annecurtissmith! Wishing you and your baby girl good health and a lifetime of happiness. Cheers to a new beginning. All the love from your VAA family!” Viva said in an Instagram post.

Anne is spending her maternity leave in Melbourne. Her last post on Instagram was three days ago when she announced she was already 38 weeks or nine months pregnant and “almost there.”

The couple first announced they are expecting their bundle of joy last November 2019.

In December, they announced on Instagram that their firstborn will be a beautiful baby girl. They wed in 2017 in New Zealand.

Congratulations to the new parents, Anne and Erwan!