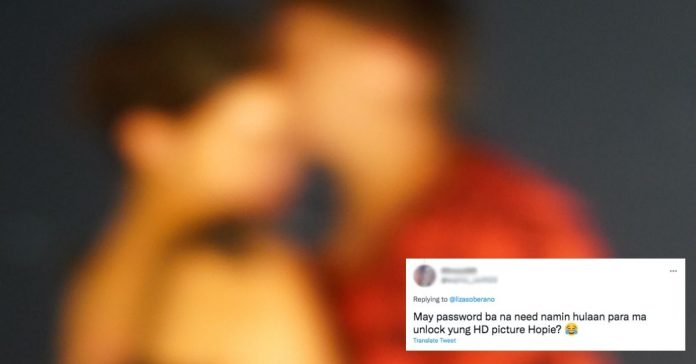 Liza Soberano couldn’t help but give in to her fans’ request of a clearer picture of her and her boyfriend Enrique Gil after their hilarious reaction.

The actress marked her and her longtime boyfriend’s monthsary on Tuesday with a blurry photo of them sharing an embrace.

LizQuen fans were definitely not having it as they humored Liza to post the high-definition version of the sweet snap.

A day after, the 23-year-old shared a clearer photo of her and Enrique.

It was in 2019 when Liza revealed that she and her onscreen partner have been dating since 2014.

Enrique Gil pens short and sweet birthday message for his...

6 female celebrities who are thriving entrepreneurs