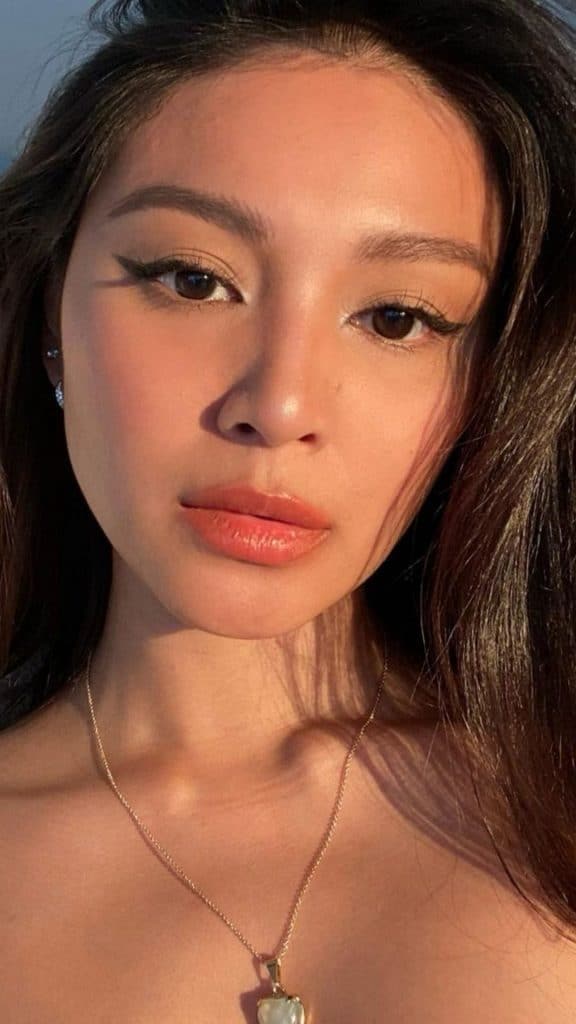 On Monday, the Regional Trial Court of Quezon City issued a resolution granting the petition for interim measures of protection filed by Viva Artists Agency, Inc., instructing Nadine Lustre to honor her existing contract with the talent management company.

The actress was also directed to cease and desist from entering into contracts and performing services as an artist without the agency’s consent and participation.

The talent management company took legal action after Nadine revoked her agreement with Viva, saying that that the contract is “unconscionable, oppressive and illegal”.

The court, however, found her contract with Viva as valid and subsisting.

It was written that “petitioner [VIVA] has established its unequivocal right arising from the subject Revised Agency and Management Agreement. It has established that responded [Nadine] contracted with them to act as a sole and exclusive manager for respondent’s exercise of profession in the show business.”

The resolution noted that Nadine entered her contracts with Viva with the assistance and presence of her parents when she was still a minor. The contracts were “subsequently renewed over a period of over 10 years.”

The QC court added that the contract between the parties is the law between them, and Nadine cannot take the law into her own hands and unilaterally terminate her contract.

Atty. Paolo Roxas, the legal counsel of Viva, said that with the court ruling, the 27-year-old is “precluded from entering and/or performing contracts as an artist/endorser without the consent of Viva.”

“As provided by her contract, any issue raised by Nadine against Viva should be the subject of arbitration proceedings,” he further stated in a statement sent to The STAR.

Back in January of last year, Nadine announced that she had terminated her contract with Viva. Through her lawyers, Nadine’s camp released a statement declaring that welcome any legal action from the company.

“It’s about time that a David strikes out a Goliath that has taken advantage of young artists in the industry for the longest time. Viva lawyers have not replied to our earlier letters but chose to wait in ambush to malign Nadine and harass third parties dealing with her in good faith,” her lawyer, Atty. Lorna Kapunan said.

As of writing, Nadine’s camp has yet to issue an official statement on the court resolution.