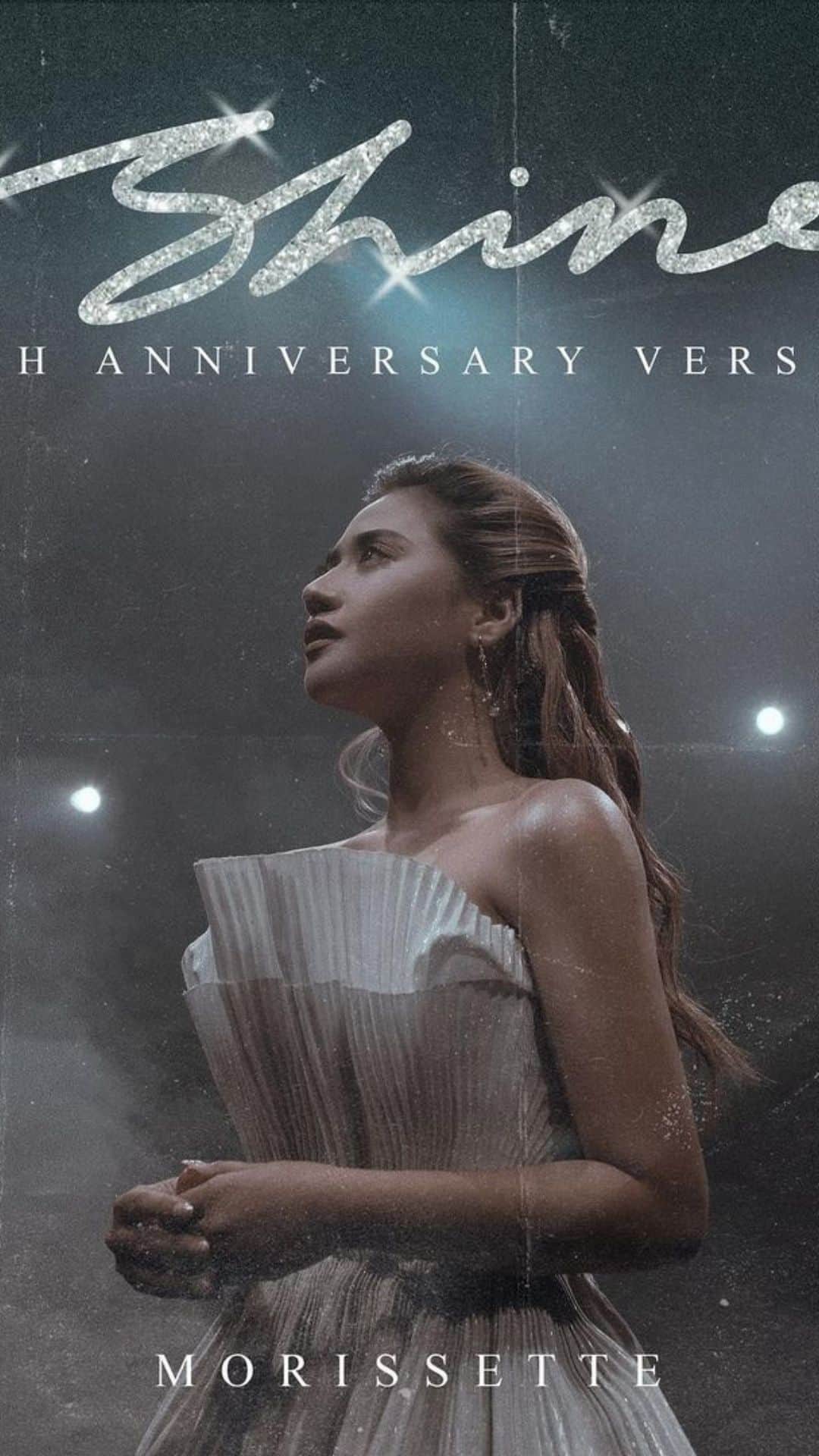 From Ima Castro to Regine Velasquez, it is now Morissette Amon’s time to continue the history of the iconic song Shine composed by Trina Belamide.

This time around, Shine gets a new arrangement with the help of ABS-CBN’s music creative director Jonathan Manalo.

In a media conference, Jonathan said it was a deliberate move to change up the song’s arrangement to a “gospel and soul” side.

For Trina, choosing the singer to mark the 25th anniversary of her award-winning song was a no-brainer. She was sure that it had to be the Asia’s Phoenix, Morissette.

“Walang options, it should be Morissette,” Jonathan said.

As Morissette’s rendition comes after the versions of the music industry’s big names such as Regine Velasquez, she admitted that she felt the pressure of taking on such a role.

Despite this challenge and pressure, the singer said she was more focused on putting her “truth” with the song.

She even shared that she stopped listening to the past renditions to make sure that the song would really be her own.

What does Shine mean for Morissette? The 24-year-old said that this is her praise song for the Lord.

“For me, the song is like my thank you song for my fans, my family, and of course, kay Lord,” she said.

Singing the new version of Shine came at the best time for Morissette since she will be celebrating her 10th anniversary in the industry soon.

Her own take on Shine will be out on May 21.